During the Orphan Trains Era, 1854 until 1929, an estimated 200,000 orphaned, abandoned, or homeless children and families were relocated from major metropolitan east coast cities to new homes in the "west" traveling aboard trains. Children relocated via these trains were called "Riders." In the early 1850s, the term "orphan" referred to children living without adult supervision. Some of these homeless children were actual orphans, while others were "half-orphans" with one parent living but unable to care for the child. A fair number of these "street" ch...
View More... 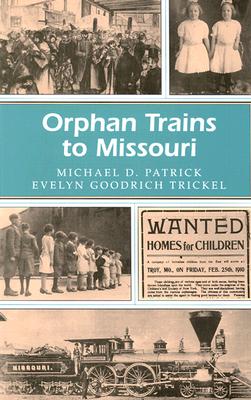 As an "orphan train" crossed the country, it left part of its cargo at each stop, a few children in one small town and a few in another. Even though farmers needed many hands for labor, most of the small farm communities could not or would not take all of the children on the train. As the train moved to its next stop, those children not taken feared no one would ever want them.
Early immigration laws encouraged the poor of Europe to find new hope with new lives in the United States. But sometimes the immigrants exchanged a bad situation in their native country for an even worse one ...
View More...