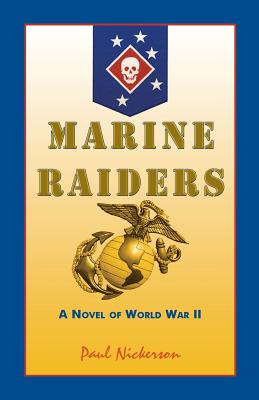 They say the streets of heaven are paved with gold and guarded by U.S. Marines. The Marine Raiders were the first Special Forces unit in the U.S. Naval Service; and the first of any special American units to see combat against the Japanese in the Pacific. Some of the most brutal combat in Marine Corps and U.S. Naval history occurred in the Solomon Islands. This novel will take you from the beginning stages of the war against imperial Japanese forces to the Raiders last action in the war. It is based on historical fact. Follow the deadly jungle combat across the Solomon Islands, from Guadalcana...
View More...