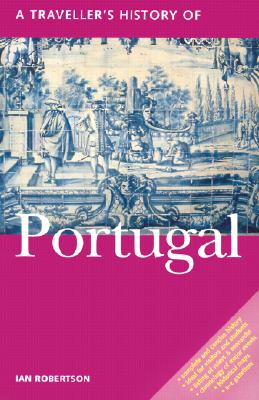 A Traveller's History of Portugal

A definitive concise history of Portugal, from its earliest beginnings right up to the politics and life of the present day.It was not until the twelfth century that Portugal became a country in its own right, having been a Roman colony and then having suffered both Barbarian and Islamic invasions.The golden age of discoveries, the reign and foresight of Henry the Navigator, and great seamen such as Vasco da Gama led to the founding of Portugalâ€™s empire and wealth. Troubled times followed: in 1755 Lisbon was virtually leveled by the â€œGreat Earthquake,â€ and th... View more info