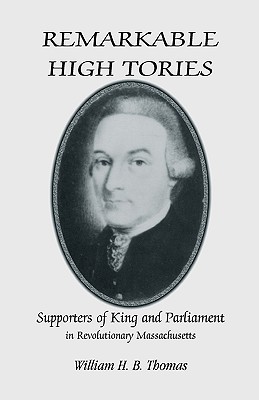 By: William H. B. Thomas

It was neither popular nor altogether safe to be loyal to King and Parliament on the eve of the American Revolution. But for some who were loyal, it was destiny. Throughout the Province of Massachusetts Bay, wealthy landowners with a tradition of holding office under the Crown tended to be loyalists. Two such men in Marshfield were Nathaniel Ray Thomas and Dr. Isaac Winslow, called "remarkable high Tories" by one of their contemporaries. Both descended from families that had provided men prominent in the civil and military life of the town of Plymouth Colony, and later, the Province of... View more info