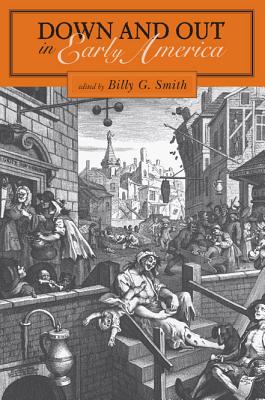 It has often been said that early America was the "best poor man's country in the world." After all, wasn't there an abundance of land and a scarcity of laborers? The law of supply and demand would seem to dictate that most early American working people enjoyed high wages and a decent material standard of living. Down and Out in Early America presents the evidence for poverty versus plenty and concludes that financial insecurity was a widespread problem that plagued many early Americans.
The fact is that in early America only an extremely thin margin separated those who required ass...
View More... 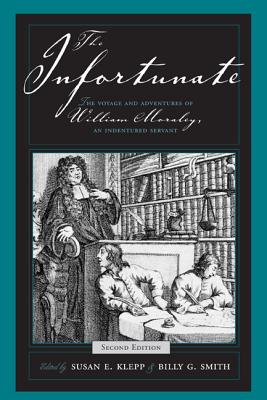