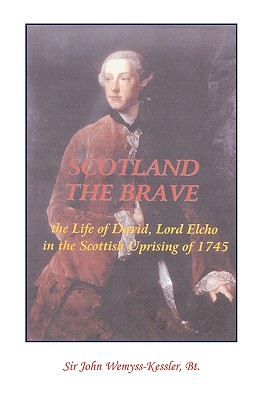 Scotland The Brave: The Life of David, Lord Elcho in the Scottish Uprising of 1745

Lord Elcho (1721-1787), the most prominent member of the Wemyss/Weems family in the 18th century, was in command of Bonnie Prince Charles's Calvary during the Scottish Jacobite Uprising of 1745. "Born a year later than Prince Charles, with whom his destiny was to be so closely linked, he was the eldest son of James, fourth Earl of Wemyss (1699-1756), his mother being Janet Charteris, daughter of Colonel Charteris of Amisfield." Lord Elcho's words have been widely quoted over the years by persons as notable as Sir Walter Scott, but never published in their entirety in America until now....
View More...