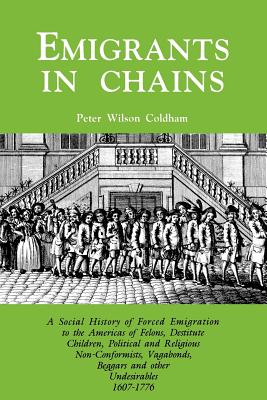 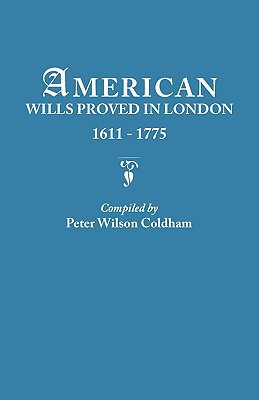 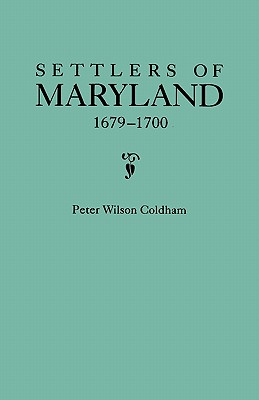 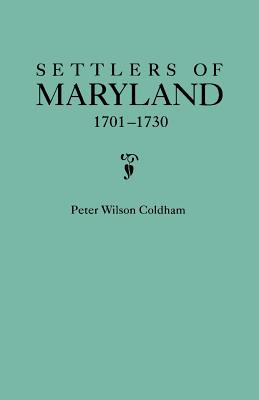 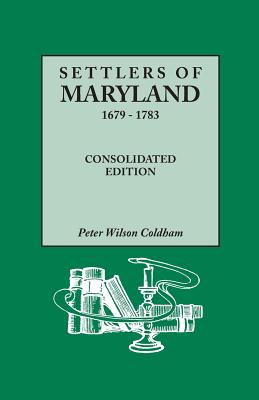 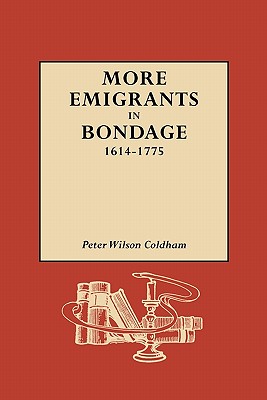 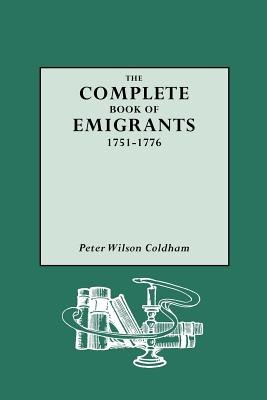 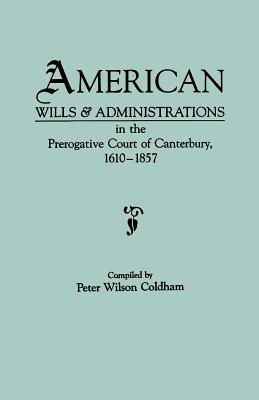 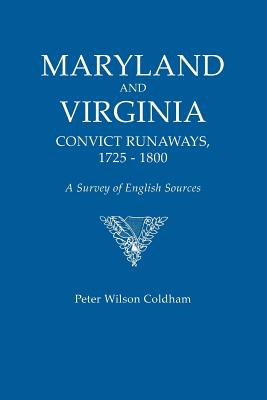 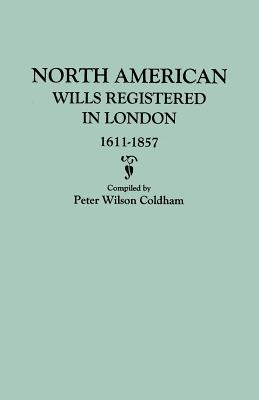 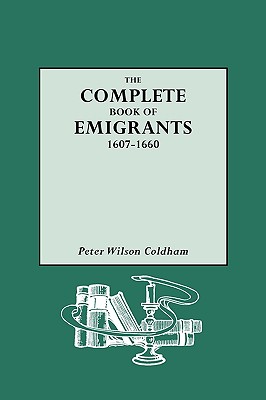 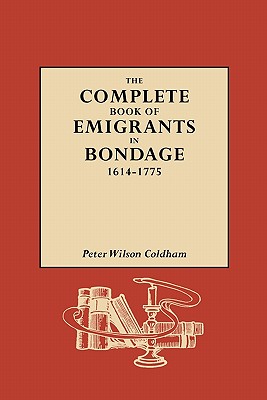 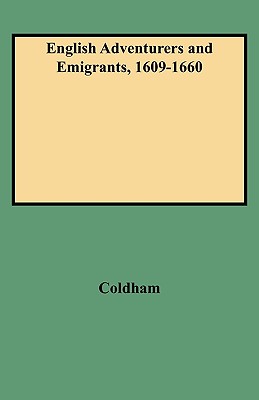 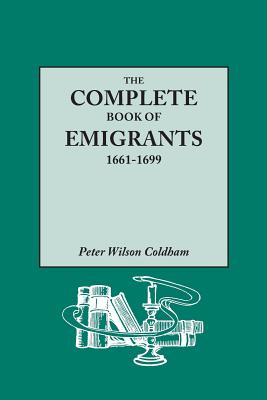 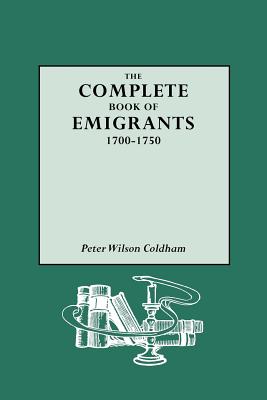 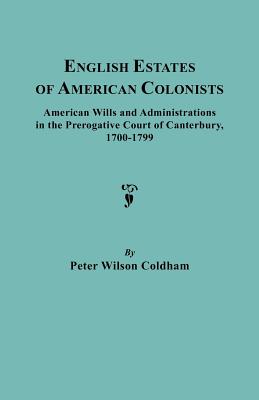 The Kingâ€™s Passengers to Maryland and Virginia

Nearly 400 convict ships carrying 50,000 men, women and children left British waters bound for the southern colonies of America where their human cargos were sold. With remarkably few exceptions the transportation ships frequented the ports of Chesapeake Bay where, for almost 100 years, facilities had been developed for the reception and sale of convicted prisoners. This tidal wave of involuntary laborers became known, officially and informally, as "His Majesty's Seven-Year Passengers": they have been characterized as the largest body of identifiable emigrants ever recorded but until n... View more info