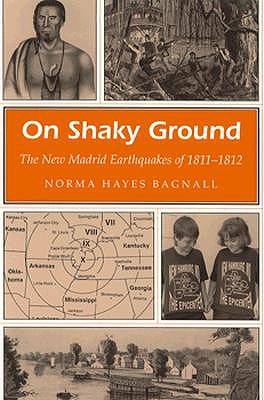 Although most Americans associate earthquakes with California, the tremors that shook the Mississippi valley in southeast Missouri from December 16, 1811, through February 7, 1812, are among the most violent quakes ever to hit the North American continent in recorded history. Collectively known as the New Madrid earthquakes, these quakes affected more than 1 million square miles. By comparison, the 1906 San Francisco earthquake affected only 60,000 square miles, less than one-sixteenth the area of the New Madrid earthquakes.Scientists believe that each of the three greatest tremors would h...
View More...