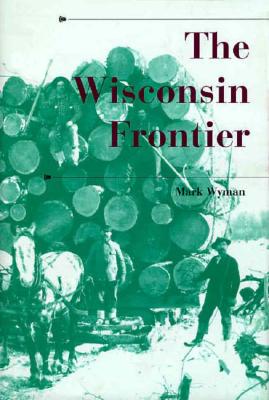 From French coureurs de bois in the 17th century to the lumberjacks who rode logs down rivers in the late 19th century, settlers of Wisconsin's frontier came seeking wealth and opportunity. Besides its natural riches of furs, farmland, wild game, timber, and lead, Wisconsin lay astride the major water route linking the St. Lawrence and the Gulf of Mexico, and it became a contested site as France, Britain, and the United States fought to control the Upper Lakes. Indians at first mixed with the newcomers, but soon realized that the latter wanted land as well as furs. The series of struggles that...
View More...