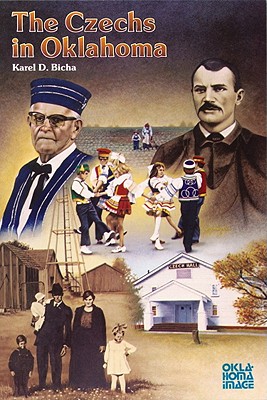 The Czechs in Oklahoma

This book is one of a series entitled "Newcomers to a New Land," which analyzes the role of the major ethnic groups that have contributed to the history of Oklahoma. Though not large in number as compared to some other states, immigrants from various European nations left a marked impact on Oklahoma's history. As in the larger United States, they worked in many economic and social roles that enriched the state's life. Indians have played a crucial part in Oklahoma's history, even to giving the state her name. Blacks and Mexicans have also fulfilled a special set of roles, and will cont... View more info