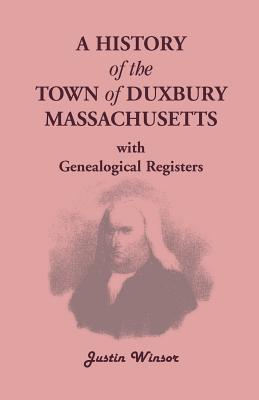 A History Of The Town Of Duxbury, Massachusetts, with Genealogical Registers

Duxbury was settled in 1632 by the people of Plymouth and was named in homage to Captain Standish's English estate, Duxbury Hall. This extensive history covers civil and military topics including: settlement; highways, with a list of early surveyors; ancient landmarks; the town's commons, with names of the proprietors (1690-1749); bounties and fines; Philip's War; the Charter of 1691; the Stamp Act; the Revolution, with biographical sketches of soldiers; and ordinaries. Also included are sections on local Indian tribes and a list of town officers. More than 200 families are mentioned in the ge...
View More...

The Mississippi Basin: The Struggle in America Between England and France 1697-1763

A narrative history describing the conflict surrounding the colonization and the taming of the several million square mile area along the Mississippi River and its tributaries. This work is sure to be a hit with anyone interested in learning more about Americaâ€™s greatest river, the land surrounding her and the rivalry to gain control of her waterways in order to dominate trade and transport. Topics include, but are not limited to: Ibervilleâ€™s Expedition: 1697-1700, Crozat and Trade: 1710-1719, the Mississippi Bubble: 1714-1720, the Barriers of Louisiana, Charlevoix and his observ...
View More... 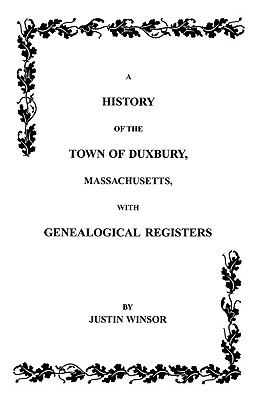 History of the Town of Duxbury, Massachusetts with Genealogical Registers