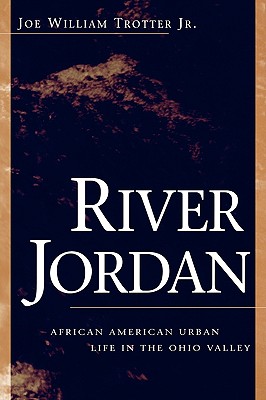 Since the nineteenth century, the Ohio River has represented a great divide for African Americans. It provided a passage to freedom along the underground railroad, and during the industrial age, it was a boundary between the Jim Crow South and the urban North. The Ohio became known as the "River Jordan," symbolizing the path to the promised land.In the urban centers of Pittsburgh, Cincinnati, Louisville, and Evansville, blacks faced racial hostility from outside their immediate neighborhoods as well as class, color, and cultural fragmentation among themselves. Yet despite these pre... View more info