Both the First and Second Maryland Artillery served with distinction with the Army of Northern Virginia for nearly the entire war. Both units suffered extensive losses (killed, wounded and captured) and both units were, as their names imply, made up mainly of men from Maryland. This is their story, presented in the words of the members of the units whenever possible. Material was often gleaned from unpublished manuscripts. The first leader of the First Maryland Artillery, Richard Snowden Andrews, was wounded so severely at the Battle of Cedar Run that no one expected him to live. But he did, w...
View More... 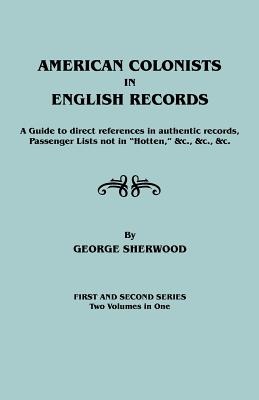