Author:Edited by John A. Davis 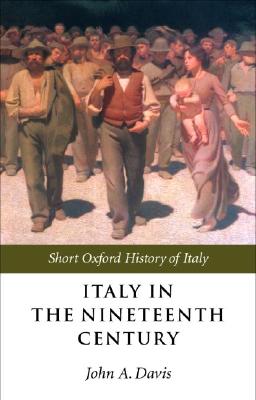 By: Edited by John A. Davis

Covering the period from the French Revolution to the end of the 19th Century, this volume sets the events leading to Italian Unification and the creation of an independent Italian state in the broader context of 19th-century European history. Challenging the view that the political failings of the Risorgimento and Italy's economic and social backwardness paved the way for fascism in the 20th century, it emphasizes how similar Italy's social and political development was to that of other modernizing European states in the same period, while explaining why Italy's experience of modernization in...
View More...