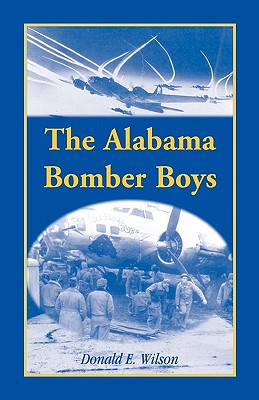 Memories of the horrors of war are often sealed forever in the minds of the participants. Alabama Bomber Boys is the story of some sixty World War II veterans who, after six decades, opened their minds to tell today's generation, especially our youth, of their horrendous experiences in four engine bombers in the frigid skies over Hitler's Europe. Through previously unpublished oral and written accounts they discuss the pre-war Alabama culture from which they came, the culture in Britain where they lived and from which they flew, and the transition of the Eighth Air Force from an impotent bombe...
View More...