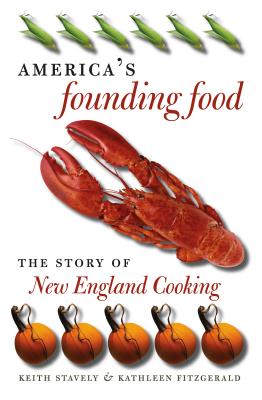 From baked beans to apple cider, from clam chowder to pumpkin pie, Keith Stavely and Kathleen Fitzgerald's culinary history reveals the complex and colorful origins of New England foods and cookery. Featuring hosts of stories and recipes derived from generations of New Englanders of diverse backgrounds, America's Founding Food chronicles the region's cuisine, from the English settlers' first encounter with Indian corn in the early seventeenth century to the nostalgic marketing of New England dishes in the first half of the twentieth century.

Focusing on the traditional foods of the region--including beans, pumpkins, seafood, meats, baked goods, and beverages such as cider and rum--the authors show how New Englanders procured, preserved, and prepared their sustaining dishes. Placing the New England culinary experience in the broader context of British and American history and culture, Stavely and Fitzgerald demonstrate the importance of New England's foods to the formation of American identity, while dispelling some of the myths arising from patriotic sentiment.

At once a sharp assessment and a savory recollection, America's Founding Food sets out the rich story of the American dinner table and provides a new way to appreciate American history. 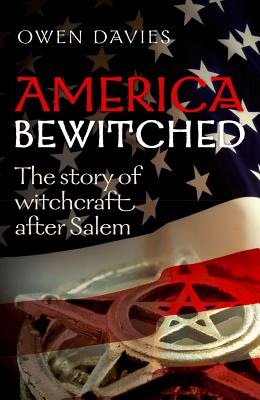 Rev. Seth Noble: A Revolutionary War Soldierâ€™s Promise of America and the Founding of Bangor, Maine and Columbus, Ohio

By: Carol B. Smith Fisher

Cazenovia Past and Present (Madison County, New York): A Descriptive and Historical Record of the Village 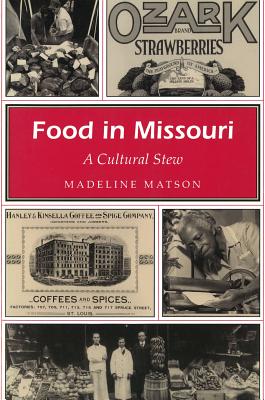 Food in Missouri: A Cultural Stew 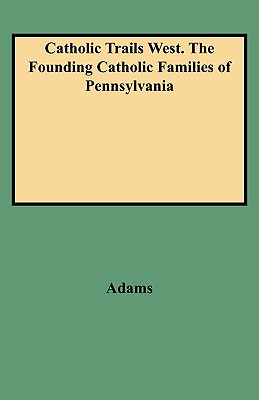 By: Edmund Adams & Barbara B. O'Keefe