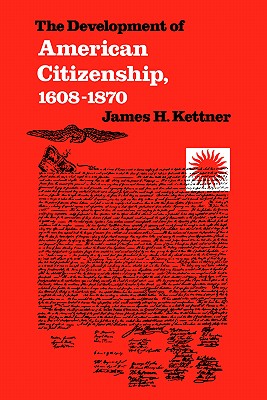 The Development of American Citizenship: 1608-1870

The concept of citizenship that achieved full legal form and force in mid-nineteenth-century America had English roots in the sense that it was the product of a theoretical and legal development that extended over three hundred years. This prize-winning volume describes and explains the process by which the cirumstances of life in the New World transformed the quasi-medieval ideas of seventeenth-century English jurists about subjectship, community, sovereignty, and allegiance into a wholly new doctrine of "volitional allegiance."

The central British idea was that subjectship involved a personal relationship with the king, a relationship based upon the laws of nature and hence perpetual and immutable. The conceptual analogue of the subject-king relationship was the natural bond between parent and child.

Across the Atlantic divergent ideas were taking hold. Colonial societies adopted naturalization policies that were suited to practical needs, regardless of doctrinal consistency. Americans continued to value their status as subjects and to affirm their allegiance to the king, but they also moved toward a new understanding of the ties that bind individuals to the community. English judges of the seventeenth and eighteenth centuries assumed that the essential purpose of naturalization was to make the alien legally the same as a native, that is, to make his allegiance natural, personal, and perpetual. In the colonies this reasoning was being reversed. Americans took the model of naturalization as their starting point for defining all political allegiance as the result of a legal contract resting on consent.

This as yet barely articulated difference between the American and English definition of citizenship was formulated with precision in the course of the American Revolution. Amidst the conflict and confusion of that time Americans sought to define principles of membership that adequately encompassed their ideals of individual liberty and community security. The idea that all obligation rested on individual volition and consent shaped their response to the claims of Parliament and king, legitimized their withdrawal from the British empire, controlled their reaction to the loyalists, and underwrote their creation of independent governments.

This new concept of citizenship left many questions unanswered, however. The newly emergent principles clashed with deep-seated prejudices, including the traditional exclusion of Indians and Negroes from membership in the sovereign community. It was only the triumph of the Union in the Civil War that allowed Congress to affirm the quality of native and naturalized citizens, to state unequivocally the primacy of the national over state citizenship, to write black citizenship into the Constitution, and to recognize the volitional character of, the status of citizen by formally adopting the principle of expatriation.

Title: The Development of American Citizenship: 1608-1870 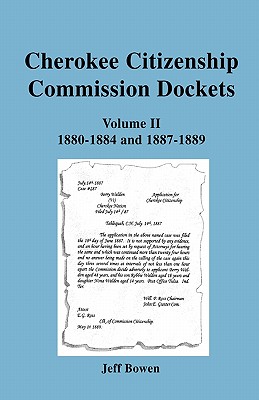 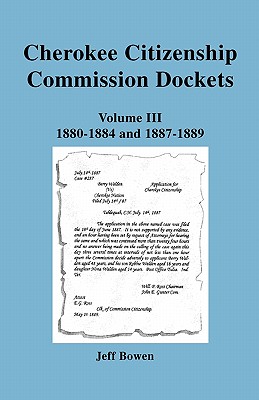 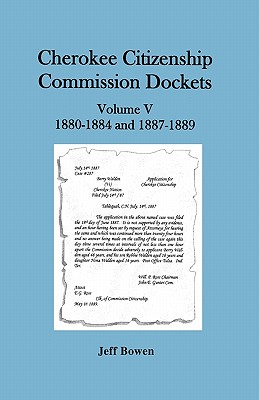 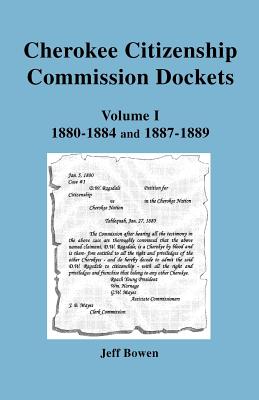 The Development of American Citizenship: 1608-1870