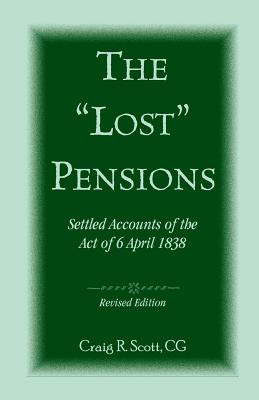 In 1838 the U.S. Congress directed that money remaining unclaimed by pensioners be transferred by the agents for paying pensions to the Treasury; if the money had remained unclaimed for eight months. This book is a finding aid to payment records found in the series of records entitled "Settled Accounts for Payment of the Accrued Pensions (Final Payments)" found in Entry 724 of the Records of the Third Auditor, Records of the Accounting Officers of the Department of the Treasury, Record Group 217, at the National Archives in Washington, D.C. These records represent accounts from the Revolutionary War, War of 1812, various Indian Wars before 1860, and the Mexican War. Many of the individuals identified in this list are not found in the pension indexes familiar to genealogists that cover the periods of those wars. This volume (which lists 16,000 settled accounts for pensioners or their heirs) is designed to make access to these records possible. The original records are arranged by year, then by account number. In this finding aid each entry contains the name of the individual, a relationship, pensioner's pension office, year, and account number. There are multiple entries for some pensioners; each represents a specific payment voucher. This revised edition takes into account the flat filing and preservation of the material following the publication of the original edition of this book in 1997. 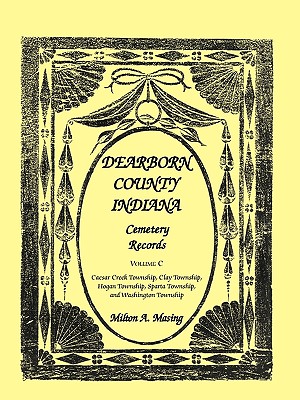 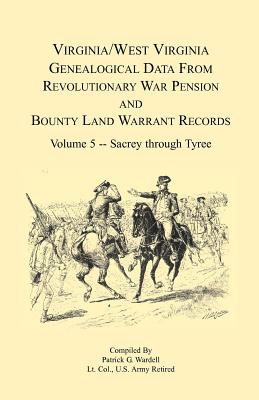 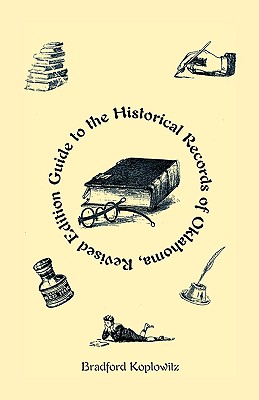 Guide to the Historical Records of Oklahoma (Revised Edition) 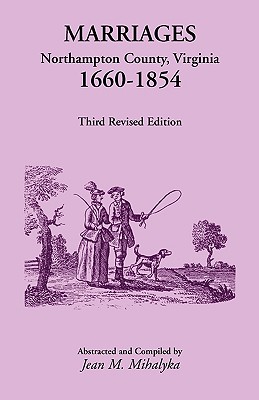