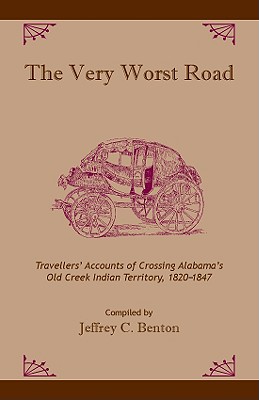 "The Very Worst Road" contains sixteen contemporary accounts by travelers who reached Alabama along what was known as the "Old Federal Road," more a network of paths than a single road, that ran from Columbus and points south in Georgia for more or less due west into central Alabama and to where the confluence of the Tallapoosa and Coosa Rivers forms the Alabama River. These accounts deal candidly with the rather remarkable array of impediments that faced travelers in Alabama in its first decades as a state, and they describe with wonder, interest, and, frequently with some disgust, the road, the inns, the travelling companions, and the few and raw communities they encountered as they made their way, often with difficulty, through what seemed to many of them uncharted wilderness. "The Very Worst Road" was originally published by the Historic Chattahoochee Commission in 1998. 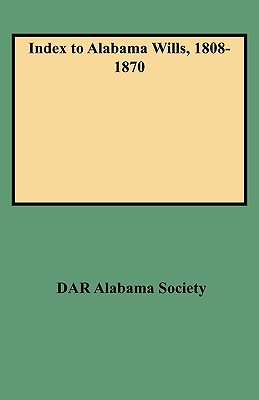 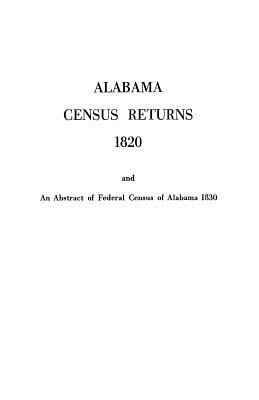 By: Alabama Historical Quarterly, Vol. 6, No. 3

The Old Pike: A History of the National Road, with Incidents, Accidents, and Anecdotes Thereon

By: Thomas B. Searight 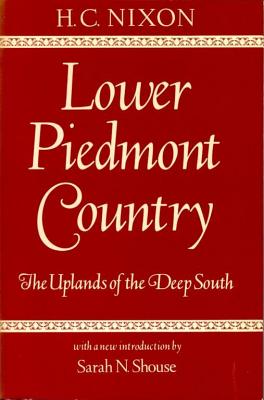 Lower Piedmont Country: The Uplands of the Deep South