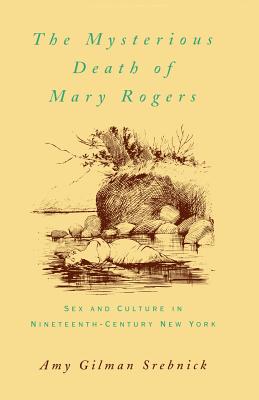 The Mysterious Death of Mary Rogers: Sex and Culture in Nineteenth-Century New York

In the summer of 1841, Mary Rogers disappeared without a trace from her New York City boarding house. Three days later, her body, badly bruised and waterlogged, was found floating in the shallow waters of the Hudson River just a few feet from the Jersey shore. Her story, parlayed into a long celebrated unsolved mystery, became grist for penny presses, social reformers, and politicians alike, and an impetus for popular literature, including Edgar Allan Poe's pioneering detective story "The Mystery of Marie Roget."
In The Mysterious Death of Mary Rogers, historian Amy Gilman Srebnick brilliantly recaptures the story of Mary Rogers, showing how Rogers represented an emerging class of women who took advantage of the greater economic and sexual opportunities available to them in urban America, and how her death became a touchstone for the voicing of mid-nineteenth century concerns over sexual license, the changing roles of women, law and order, and abortion. Rogers's death, first thought due to a murderous gang of rapists and later tacitly understood to be the result of an ill-performed abortion, quickly became a source of popular entertainment, a topic of political debate, and an inspiration to public policy. The incident and the city's response to it provides a fascinating window into the urban culture and consciousness of the mid-1800s. Indeed, in Rogers's name, and as a direct result of her death, two important pieces of legislation were passed in 1845: the New York City Police Reform Act which effectively modernized the city's system of policing, and the New York State law criminalizing abortion.
The Mysterious Death of Mary Rogers tells a story of a death, but more importantly it also tells the story of a life--that of Mary Rogers--and of the complex urban social world of which she was a part. Like the city in which she lived, Mary Rogers was a source of wonder, mystery, and fear, provoking desire, and inspiring narrative.

Robert Rogersâ€™ Rules for the Ranging Service: An Analysis 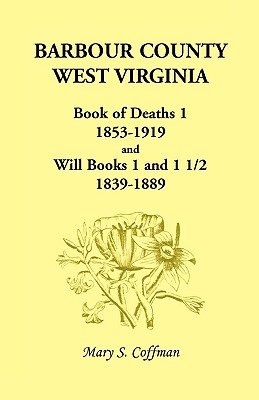 The Mysterious Death of Mary Rogers: Sex and Culture in Nineteenth-Century New York