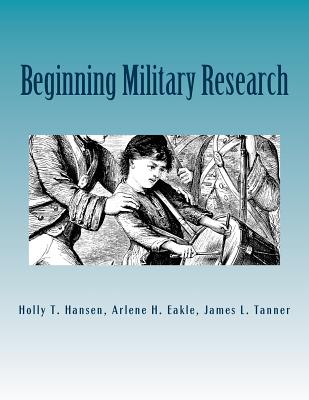 War has been part of the mortal experience since the beginning of time. Even before time began as the Holy Scriptures declare in Revelation 12:7, "And there was a war in heaven..." Such is the history of our world as told by the scribes and historians. Looking back over the vast history of the American continent we see the Eighty Years War (also known at the Dutch Revolt) of 1568-1648 that English men learned the art of war and became soldiers in the warfare that was prevalent in Europe. Men such as Captain John Smith, who was vital to the survival of Jamestown in its early years, and Miles Standish, an English military office officer hired by the Pilgrims as a military advisor for Plymouth Colony. These men gained experience in in the Eighty Years War and then came to the early American Colonies where they played significant military roles during the founding and settlement by Europeans. As colonization began to spread in the "New World" so did conflict with those already in place on the continent as well as with other European powers vying for dominance in this new land. Military acumen changed as the people interacted with the natives. Records of skirmishes, battles and all-out-wars have been recorded. These records hold vast treasures of information just waiting to be re-discovered. In-depth analysis, historical understanding, and using the correct jurisdictions are critical to your research success. How much data you extract from the records, how carefully you study that information, and your level of understanding of the records and the context of the facts they hold dictates your research success. This research guide will give you some great resources, strategies, and instruction helping you with your family history research questions.

Researching in Germany: A Handbook for Your Visit to the Homeland of Your Ancestors 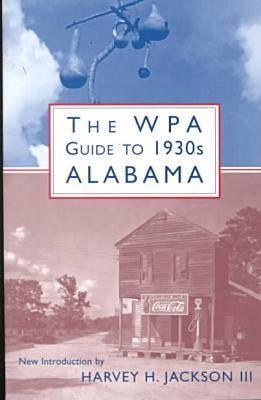 The WPA Guide to 1930s Alabama 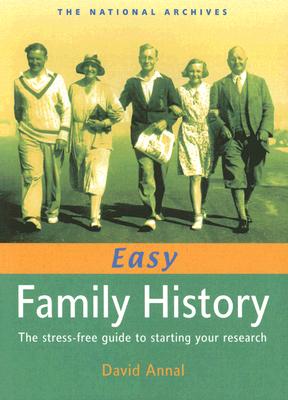 Easy Family History: The Stress-Free Guide to Starting Your Research

In Search of Hamish McBagpipes: A Concise Guide to Scottish Genealogy 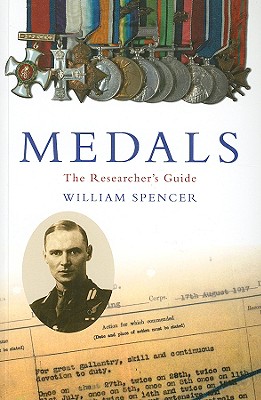