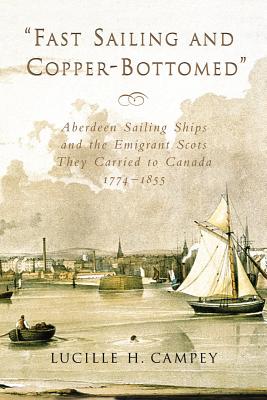 "Fast Sailing and Copper-Bottomed" Aberdeen Sailing Ships and the Emigrant Scots They Carried to Canada, 1774-1855

The days when Aberdeen's "fast sailing and copper-bottomed" ships carried emigrant Scots to Canada are brought to life in this fascinating account of the northern Scotland exodus during the sailing ship era. Taking readers through new and little-used documentary sources, Lucille H. Campey finds convincing evidence of good ships, sailed by experienced captains and managed by reputable people, thus challenging head on the perceived imagery of abominable sea passages in leaking old tubs. And by considering the significance of ship design and size, she opens a new window on our understanding of emigrant travel. Instead of concentrating on the extreme cases of suffering and mishaps, to be found in anecdotal material, Campey's approach is to identify all of the emigrant sea crossings to Canada made on Aberdeen sailing ships.

Observing the ships which collected passengers from the port of Aberdeen as well as those which collected emigrants at Highland ports, especially Cromarty and Thurso, Campey reveals the processes at work and the people who worked behind the scenes to provide the services. Her following of the emigrant Scots on to their New World destinations in New Brunswick, Nova Scotia and Upper Canada provides us with an opportunity to see how events in Canada were influencing both the decision to emigrate and choice of location. These emigrant Scots succeeded, often after difficult beginnings, and would endow Canada with their rich traditions and culture which live on to this day.

Title: "Fast Sailing and Copper-Bottomed" Aberdeen Sailing Ships and the Emigrant Scots They Carried to Canada, 1774-1855

Cradle to Grave: Life, Work, and Death at the Lake Superior Copper Mines 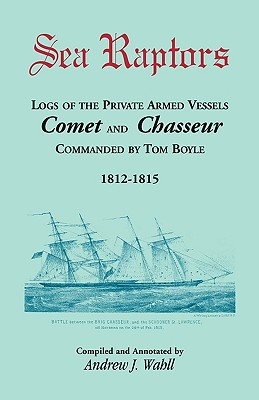 The Tagebuch of Ernst Silge, USN

The Diary of Benjamin Reynolds: The Journal of a Voyage â€™round Cape Horn from Philadelphia to Chile and back again via Rio de Janiero in 1840-41 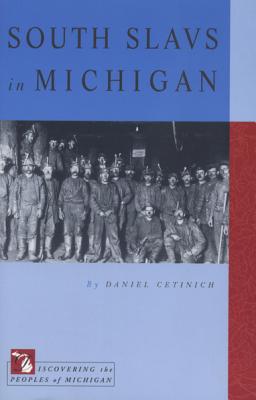 "Fast Sailing and Copper-Bottomed" Aberdeen Sailing Ships and the Emigrant Scots They Carried to Canada, 1774-1855