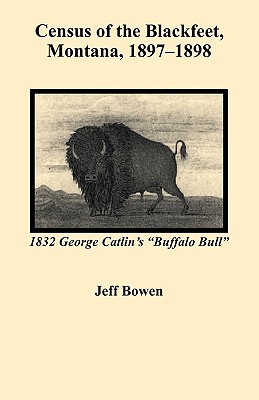 It is believed that the Blackfeet people abandoned the Great Lakes region for the West more than 300 years ago, probably in reaction to the arrival of Europeans. Once on the Plains, they rid themselves of their woodland habits and adopted the nomadic lifestyle of their Plains counterparts. By the winter of 1882, however, faced with the disappearance of the buffalo, the Blackfeet were compelled to take up residence on an ever-shrinking government reservation. In 1895, for example, the Blackfeet sold what is today Glacier National Park to the U.S. government, which was acting on behalf of the mining industry.The Blackfeet occupy four different reservations in North America: the Piegan Agency, the Blood Agency, and the Blackfoot Reservation, all in Montana; and the Canadian Blackfeet Agency in Alberta. (The Piegan, the Blackfeet, and the Bloods all speak an Algonquian dialect and, in the aggregate, are all confederated as "Blackfeet.") Browning, Montana, is the seat of the Blackfeet tribal government.This groundbreaking book is a transcription of microfilm copies of a census of the Piegan Indians of Montana, taken by George B. McLaughlin and Thomas P. Fuller, U.S. Indian Agents, in 1897 and 1898 respectively. Tribal members are arranged by household, and for each person the information provided consists of English name, sex, relationship to head of household, and age. More than 2,000 persons are identified in all. The comprehensive name index makes it easy to find any person listed in the census, while Mr. Bowen's brief Introduction puts everything into context. 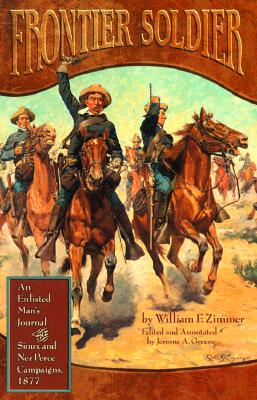