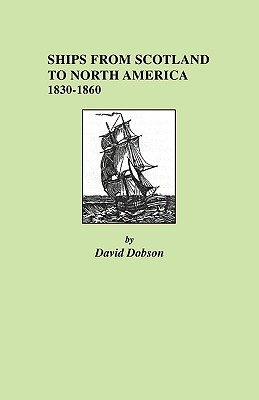 Edward J. Lowell's The Hessians and the Other German Auxiliaries of Great Britain in the Revolutionary War, one of the earliest histories of the German auxiliary troops, is a landmark work that presents a comprehensive record of the German role in the American Revolution from the German perspective. After describing the political situation in Hesse and the treaties that induced the German soldiers to fight for the British, Lowell uses original German accounts of almost every battle from 1776 to the end of the war to create a picture of what sort of people the auxiliaries were, and what impression America and the Americans made on them. This book will be of great interest to the many researchers in the United States and Canada whose ancestors were German auxiliary soldiers from the Revolutionary era. 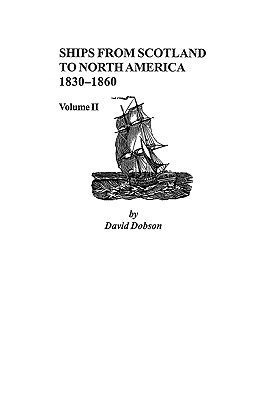 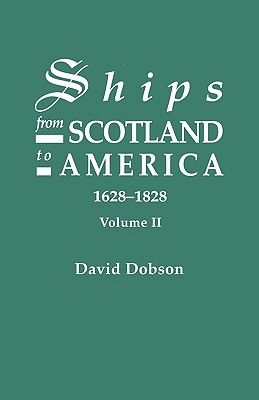 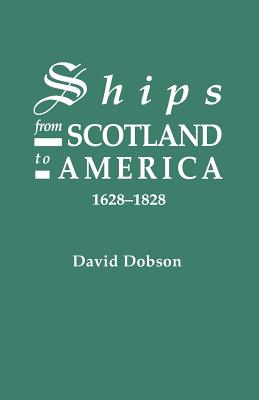 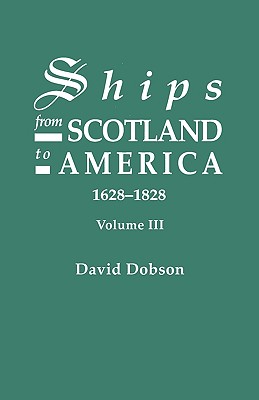 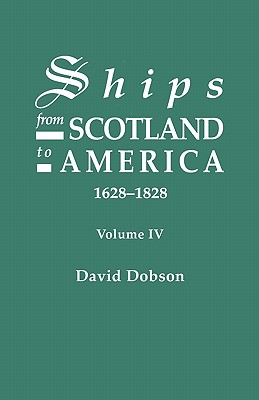