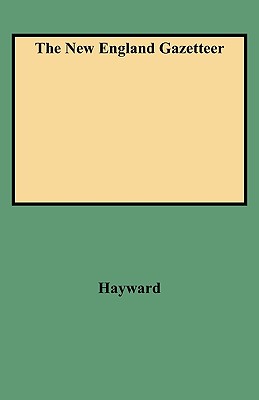 King Philip's War began as an ambitious attempt by a number of Indian tribes to drive the English from the Connecticut Valley. Their reprisals stemmed from the Wampanoags' frustration with and resentment over English encroachments upon their land and refusals to honor various treaties. Starting in June 1675, the conflict quickly spread from the Wampanoag citadel of Mt. Hope (today Bristol, Rhode Island), Swansy, and other Narraganset strongholds to Deerfield and Northfield in western Massachusetts--where the Indians scored a number of major victories-and to various Connecticut river towns. Hostilities ensued until the Fall of 1677, although Philip himself was killed in July 1676. Probably several thousand persons on both sides died in the conflict.

This account of King Philip's War was compiled originally in 1712 by Thomas Church, the son of Colonel Benjamin Church, a leader of the New England forces. It was subsequently edited and annotated by the noted 19th-century Indian scholar, Samuel G. Drake. 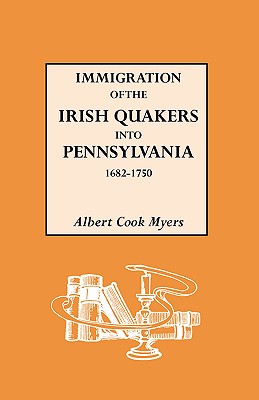 Immigration of the Irish Quakers into Pennsylvania, 1682-1750: With Their Early History in Ireland 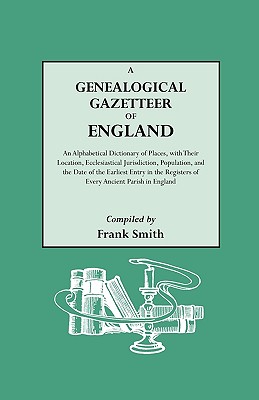 A Genealogical Gazetteer of England 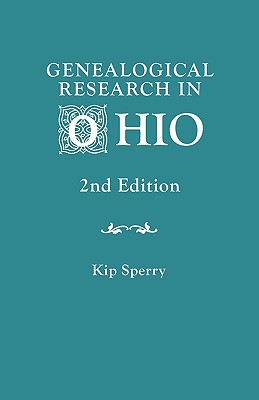