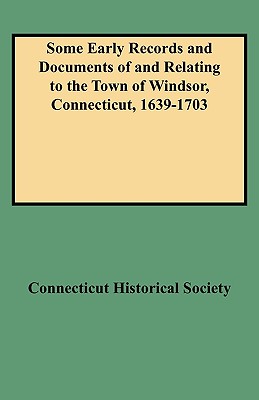 Some Early Records and Documents of and Relating to the Town of Windsor, Connecticut, 1639-1703

The storied Valley of Virginia (also known as the Appalachian Valley) is bounded by the Blue Ridge on the east and, for most of its length, by the West Virginia border on the west. Samuel Kercheval's history of the Valley of Virginia, published originally in 1909, concentrates upon this region from 1732 through the Revolutionary War. The work also describes life on the frontier, especially housing, furniture, and diet; the establishment of towns like Strasburg, Staunton, Romney, Harper's Ferry, and Morgantown; the inception of religious denominations, topography, and natural landmarks; and medicinal springs and other remedies. Incorporated into A History of the Valley of Virginia is an early edition of Notes on the Settlement and Indian Wars of the Western Parts of Virginia and Pennsylvania 1763-1783]..., by the Reverend Dr. Joseph Doddridge, which covers similar terrain. Kercheval has also included a detailed discussion of Bacon's Rebellion of the 17th century in his Introduction, and a chapter on the founding of Virginia's Northern Neck in the body of the work.

Title: Some Early Records and Documents of and Relating to the Town of Windsor, Connecticut, 1639-1703

Lists and Returns of Connecticut Men in the Revolution, 1775-1783

Live, Labor, Love: The History of a Northern Family 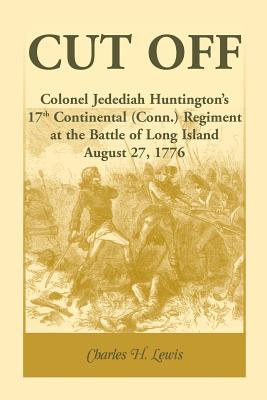 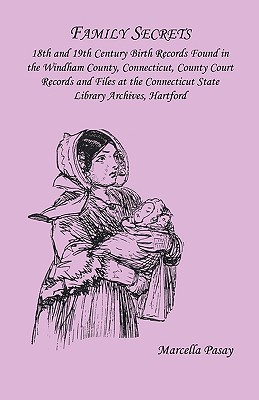 Some Early Records and Documents of and Relating to the Town of Windsor, Connecticut, 1639-1703