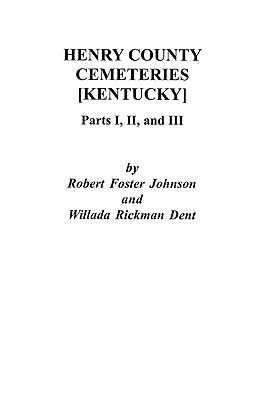 This collection of transcriptions of gravestones from a large number of Henry County, Kentucky, cemeteries originally appeared in three issues of The Filson Club History Quarterly (July and September 1978, and July 1979) and is reprinted here with permission of The Filson Club. Mr. Johnson, then a member of the Oldham County Historical Society, prepared the first two installments; Mrs. Dent, an active Filsonian and local historian, prepared the final part. Taken as a whole, the work identifies Henry County inhabitants buried in 83 different cemeteries, including the large South Pleasureville Public Cemetery, whose records occupy almost all of Mrs. DentΓ s portion. 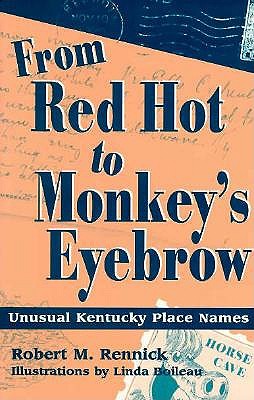 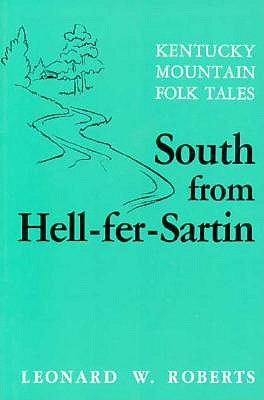 Cumberland Presbyterian Church, Volume One: 1836 and Beyond 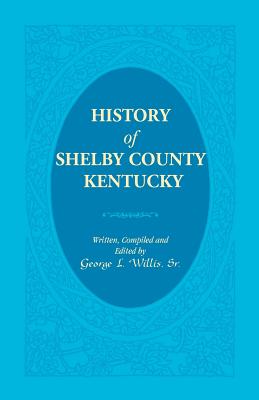 The England Family in Virginia, Kentucky, Missouri, and Illinois

A History of Henry County, Virginia with Biographical Sketches of its most Prominent Citizens and Genealogical Histories of Half a Hundred of its Oldest Families