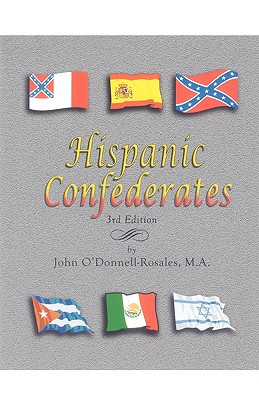 Although it is not generally acknowledged, a number of soldiers of Hispanic ancestry fought on behalf of the Confederacy during the American Civil War. As John O'Donnell-Rosales explains in the Introduction to the new Third Edition of his ground-breaking list of Hispanic Confederate soldiers, many of these individuals--including businessmen and sailors living in cities like New Orleans, St. Louis, Natchez, Biloxi, and Mobile--would have to choose between their cultural aversion to American slavery and the natural desire to protect their way of life in the South. After consulting a number of primary and secondary sources, including numerous rosters of Confederate soldiers, the author has compiled the only comprehensive roster of Hispanic Confederate soldiers in print. The number of soldiers listed in this volume has grown to 6,175 men, a number nearly twice as large as identified in the first edition. 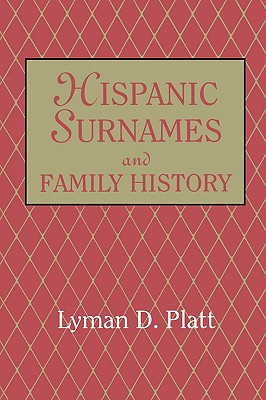 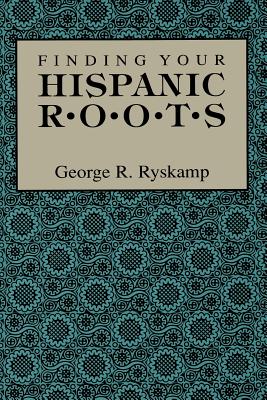 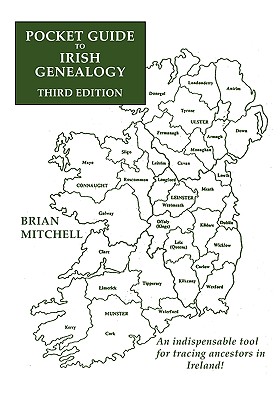 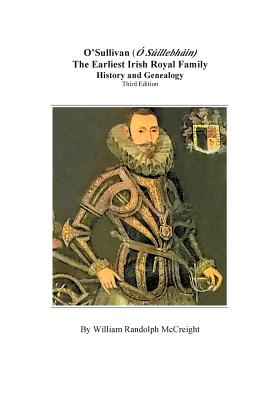