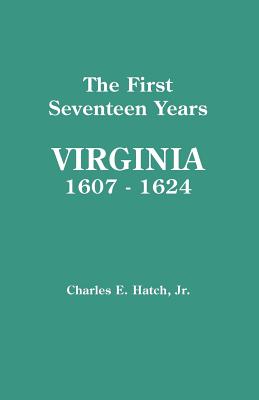 Excerpt: ...works and spoke of "having already receaved a good proofe thereof by iron sent from there." This might have been small comfort for the 4,000 which had been spent already. In May, 1621, realizing that a replacement for Bluett was needed, the Company entered into an agreement with John Berkeley, "sometimes of Beverstone Castle in the County of Glocester (a gentleman of honourable familie)," as "Master & over-seer" of the works at the site "called The falling Creeke." He agreed to take himself, his son Maurice, three servants from his "private family" and twenty workmen. These would include eight for the furnace (two founders, two keepers, two filers and two carpenters) and twelve others (four finers, two servants, two "chaffery men," two "hammer men" and two servants). He would get 30 toward furnishing his personal group, plus their transportation, and 20 to cover the assembly of the workmen. The twenty workmen, to be bound for seven years of service to the Company, would be transported and "victualled as other tenantes for one whole yeare at the Companies charge." Letters were dispatched to the Colony urging special care and Pg 59 attention for this new company made up of Berkeley and "his ging." Berkeley evidently felt that the Falling Creek site was ideal "for wood, water, mines and stone." His letters indicated that he expected to be producing good quantities of iron by the late spring of 1622. He envisioned much more for the now 5,000 investment than the disparagingly reported return of a "fire shovell and tonges and a little barre of iron made by a bloomery." He, however, did not expect the massacre. The Indians swept down on the ironworks community and left twenty-seven dead as well as considerable destruction to the works. The dead included John Berkeley, a mason, two wives, three children and "Joseph Fitch Apothecary to Doctor Pots." This was the end of the project although the Company demonstrated, for a time, its intention to...

Short Historical Sketches of Page County, Virginia And Its People, Volume 1: A Collection of Articles form the â€œHeritage and Heraldryâ€ Column of the Page News & Courier August 1997-September 2001 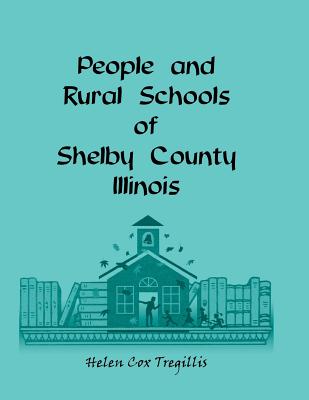 The History and Traditions of the Land of the Lindsays, in August Mearns with Notices of Alyth and Meigle

By: Andrew Jarvise and James Gammack