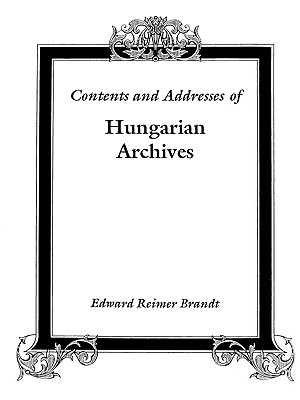 Contents and Addresses of Hungarian Archives

Only fragments of the 1851 census of Ireland are known to survive, and most such fragments are for County Antrim, in the north. However, a little-known census fragment for County Cork also survived the destruction of the Public Record Office in 1922, and it is here transcribed and published for the first time. It deals exclusively with the parishes of Kilcrumper and Kilworth in County Cork and parts of Leitrim and Macroney in the Union of Kilworth. The entries for the parishes of Kilcrumper and Kilworth appear to be inclusive of all of their townlands; however, the records for Leitrim would appear to omit four townlands and the Macroney entries refer to only five of the parish's sixteen townlands.
The census records themselves are arranged by household, just as they appear in the original. For each householder the following information is provided: surname, given name, age, relationship to the head of the household, townland, parish, page number of the original transcription, and, on occasion, remarks such as "widow," "gone to America," and so on. The householder's index at the back of the volume makes it easy to locate any of the 4,000 persons found in the census. If your missing Irish ancestor came from the area of County Cork, here is an important new source you shouldn't fail to consult.This volume is also available on our Family Archive CD 7275. 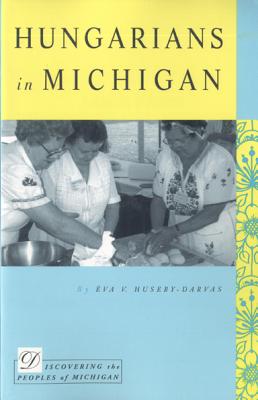 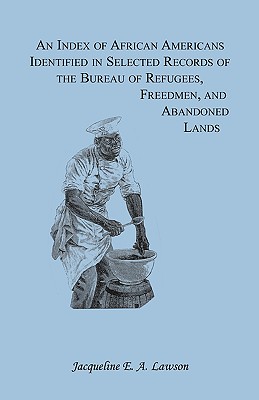 An Index of African Americans Identified in Selected Records of the Bureau of Refugees, Freedmen, and Abandoned Lands

By: Jacqueline A. Lawson 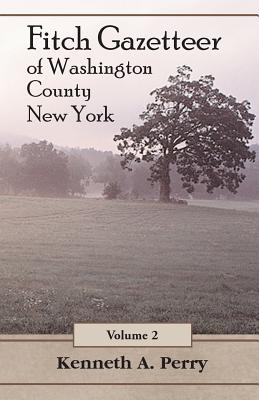 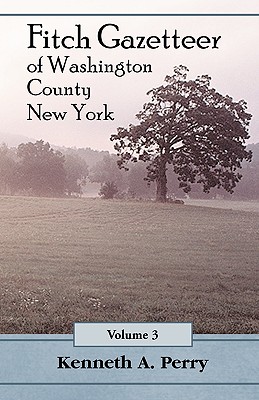 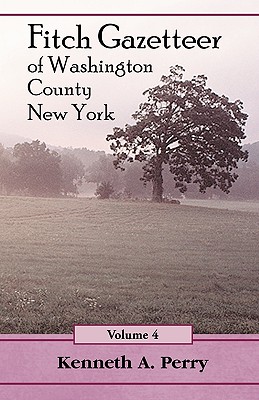 Contents and Addresses of Hungarian Archives