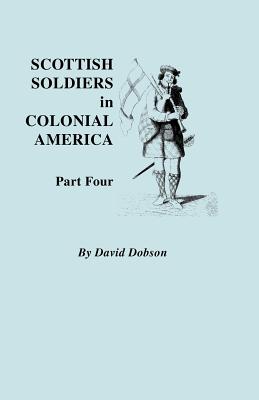 The book under consideration here marks the second in a series on Scottish colonial soldiers compiled by emigration authority David Dobson. (The first volume was published as two parts in one.) Working from manuscripts in the Acts of the Privy Council and the Calendar of British State Papers and published sources such as the Aberdeen Journal, the Edinburgh Advertiser, and the Georgia Gazette, the author has uncovered information on an additional 750 Scottish colonial solders not found in his earlier book. One such soldier was "John Wright, born in High Calton, Edinburgh, during 1728, an army sergeant who fought in the French and Indian War and in the American War of Independence, witnessed to death of Wolfe on the Plains of Abraham, died in Joppa, Edinburgh, in 1838, father of a Roman Catholic priest in Montreal." 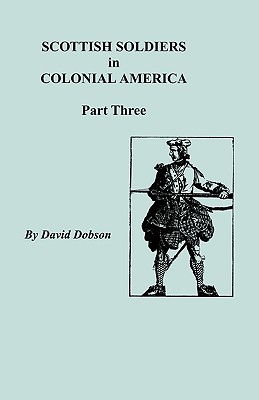 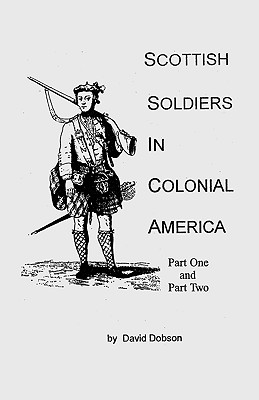 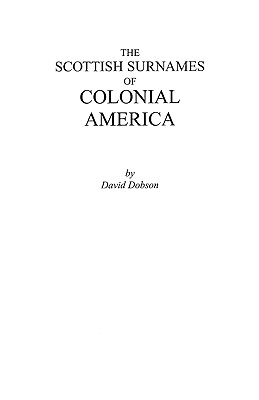 The Scottish Surnames of Colonial America