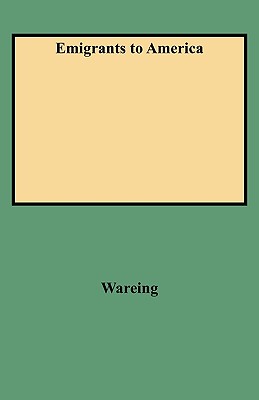 In the record office of the City of London is a register containing the names of 3,398 servants bound out for service in the American colonies and the West Indies. Details concerning nearly 2,000 of these indentured servants, taken from the original indenture forms, were published over twenty years ago. Yet information on 1,544 additional servants, whose names appear in the register but for whom no indentures survive, had never been published. With this present work, however, we now have a published list of these missing servants as well as a digest of associated data. In addition to the servant's name and the name of the transporting agent, the tabulation includes the name of the colony to which the servant was shipped and the date--either the date of the indenture form itself or the Assize at which it was registered. The majority of these servants were destined for Maryland, Pennsylvania, or the West Indies. 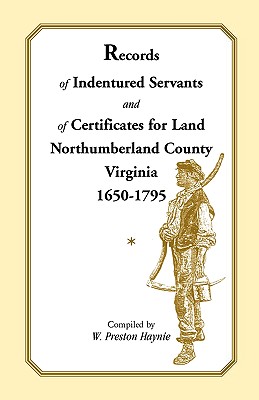 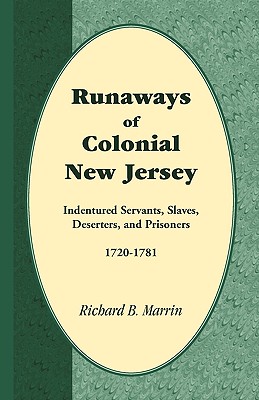 White Servitude in the Colony of Virginia: A Study of the System of Indentured Labor in the American Colonies 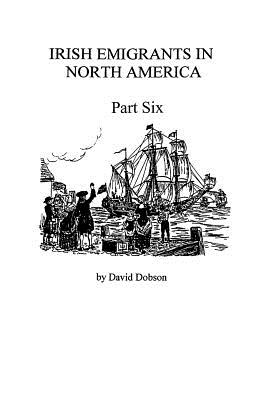 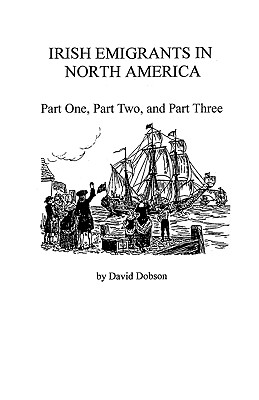 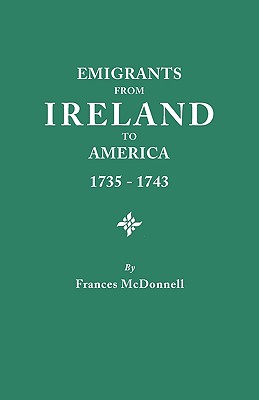