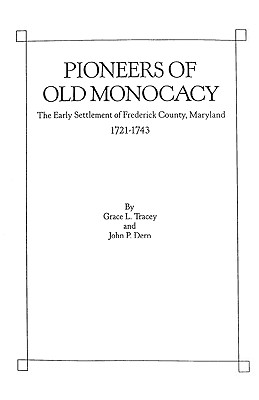 This is a definitive account of the land and the people of Old Monocacy in early Frederick County, Maryland. The outgrowth of a project begun by Grace L. Tracey and completed by John P. Dern, it presents a detailed account of landholdings in that part of western Maryland that eventually became Frederick County. At the same time it provides a history of the inhabitants of the area, from the early traders and explorers to the farsighted investors and speculators, from the original Quaker settlers to the Germans of central Frederick County.
In essence, the book has a dual focus. First it attempts to locate and describe the land of the early settlers. This is done by means of a superb series of plat maps, drawn to scale from original surveys and based both on certificates of survey and patents. These show, in precise configurations, the exact locations of the various grants and lots, the names of owners and occupiers, the dates of surveys and patents, and the names of contiguous land owners. Second, it identifies the early settlers and inhabitants of the area, carefully following them through deeds, wills, and inventories, judgment records, and rent rolls.
Finally, in meticulously compiled appendices it provides a chronological list of surveys between 1721 and 1743; an alphabetical list of surveys, giving dates, page reference--text and maps--and patent references; a list of taxables for 1733-34; and a list of the early German settlers of Frederick County, showing their religion, their location, dates of arrival, and their earliest records in the county.
Winner of the 1988 Donald Lines Jacobus Award

The Hunting Pioneers, 1720-1840: Ultimate Backwoodsmen on the Early American Frontier 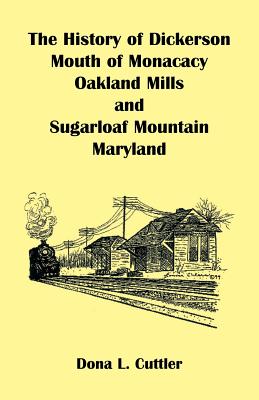 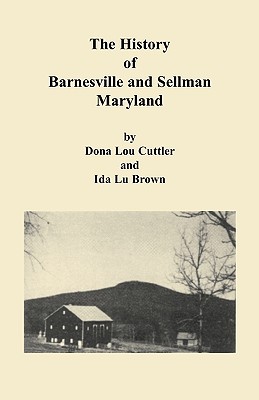 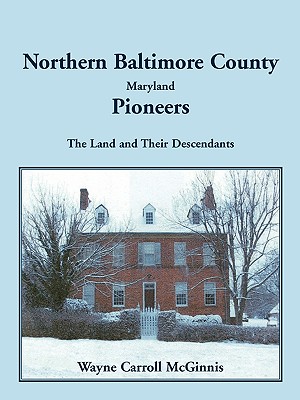 Northern Baltimore County, Maryland Pioneers: The Land and Their Descendants 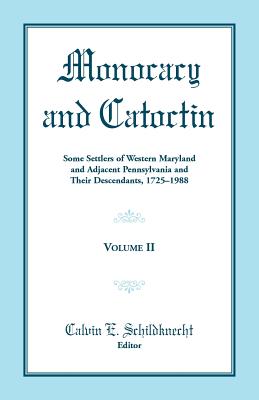