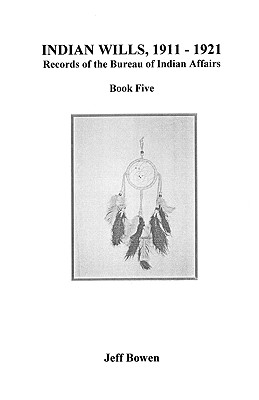 Native Americans submitted more than 2,500 pages of wills and probate records to the Bureau of Indian Affairs. These records span the period 1911 to 1921 and, with a few exceptions, pertain to Indian families living in the Plains and several western states. Author Jeff Bowen, who has been transcribing these wills for publication, has here added a fifth volume to his series Indian Wills, 1911-1921. Records of the Bureau of Indian Affairs. As a rule, the records included identify the names of the testator, residence, heirs, a description of any real estate transferred in the will, names of executors and witnesses, and other particulars commonly found in probate records. The majority of the wills are of western origin, and the following tribes predominate in them: Apache, Chippewa, Comanche, Kiowa, Klamath, Omaha, Osage, and Winnebago. In all, genealogists will discover references to about 1,200 individuals in these pages, every one of whom is referenced in the complete name index at the back of the volume.See also the other volumes in this series: 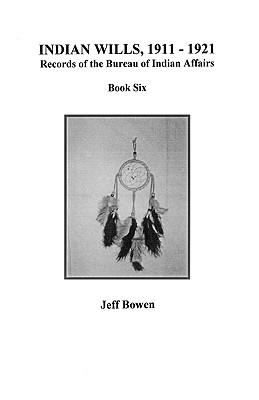 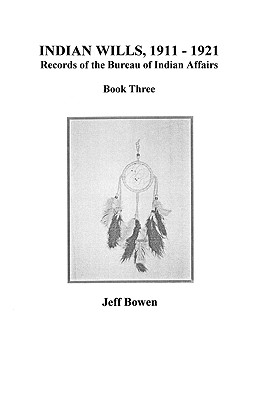 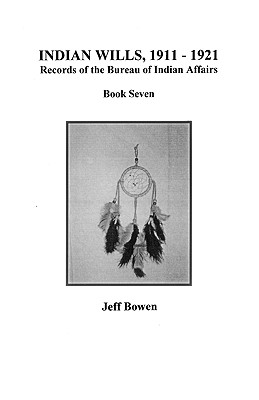 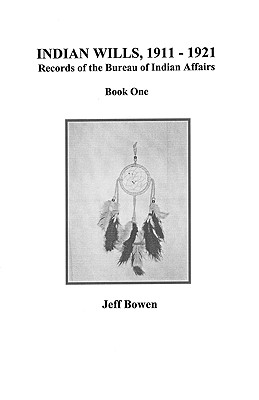 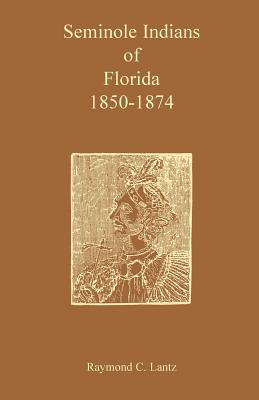