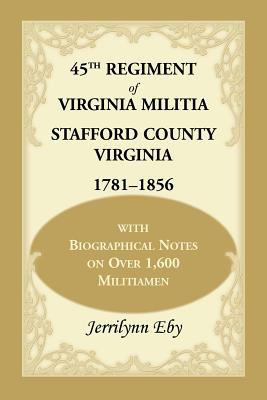 County militias were established during the Virginia colony's earliest days. These organizations were comprised of local residents who were frequently called upon to put down Indian attacks or slave uprisings. At the outset of the Revolution, these largely untrained militia regiments were swept into a larger organizational structure and pitted against some of England's finest soldiers. By nothing less than a miracle, the Americans succeeded in defeating troops who were far better trained and outfitted. The county militias continued to play an active role during the War of 1812 and later, when slave uprisings became of grave concern. Many of the men who served in Stafford's militia during the years immediately preceding the War Between the States were willing to fight to defend their soil from a new enemy. By this time, the importance of having well trained soldiers had become obvious. After the war, the Stafford's 45th Regiment was not re-established and faded into obscurity. A substantial collection of Stafford County's militia records are housed at the Library of Virginia in Richmond. These span the years 1781-1856 and are nearly complete for most of those years. These reports included the names of officers and rosters of the names of men who failed to appear at one or more of the required summer monthly musters. The principle value of this collection is that it contains many names that cannot be found in any other official Stafford County records. The author has abstracted the material from this collection, organized it by year, and attempted to include brief biographical footnotes for as many of the militiamen as possible. This may include birth and/or death years, parents' and spouses' names, places of residence, business interests or occupations, land and/or personal property tax information, wills, Homestead Exemptions, court records, newspaper notices, etc. Indexing is done by the year(s) in which the men were listed and, when possible, the biographical footnotes are inserted the first time an individual's name appears in the records. 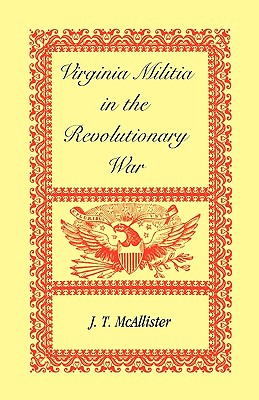 Virginia Militia in the Revolutionary War 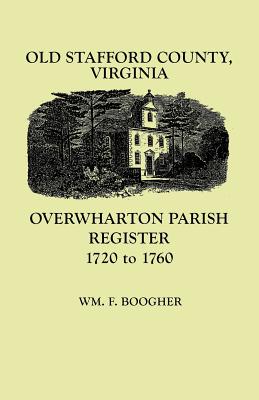 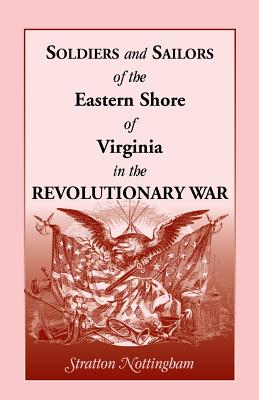 Marriage Records of the City of Fredericksburg, and of Orange, Spotsylvania, and Stafford Counties, Virginia, 1722-1850

By: Therese A. Fisher 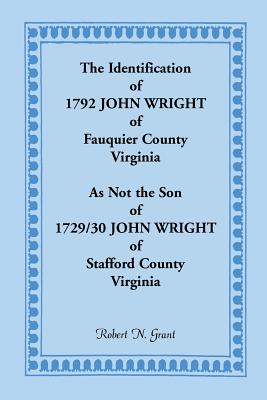