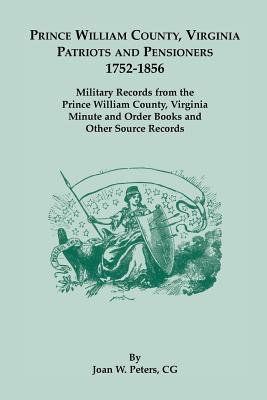 This survey of Prince William County, Virginia, patriots and pensioners, drawn from the county court minutes and other source records, identifies many Prince William veterans and their units. It offers researchers greater insight and familiarity with the men who took part in the various eighteenth and nineteenth century conflicts. Part I: The French and Indian War period (1752-1769) presents an overview of the law in relation to Virginia's militia, examines the French and Indian War, and offers insight into the court's responsibilities relating to the militia. Part II: The Revolutionary War period (1775-1784) examines the transition from a colonial militia to a continental army. Part III: The War of 1812 period (1804-1806, 1812-1814) provides a historical introduction to the war and gives details of the officers and men who fought in the war. Part IV: Prince William pensioners (1833-1850, 1853-1856) presents an overview of pension law from 1778-1856, and identifies men from their pension applications or their service records. The first appendix is a partial listing of Prince William soldiers and officers in the French and Indian War. The second appendix details Elijah Green's struggle to obtain a Revolutionary War pension. The third appendix deals with the men in the 1803-1814 militia's slave patrols who were members of Colonel Enoch Renno's 36th Regiment of Virginia, muster rolls for the 36th and 89th Regiments of Virginia in the War of 1812, and Major Townsend Dade's court martial proceedings (1806). 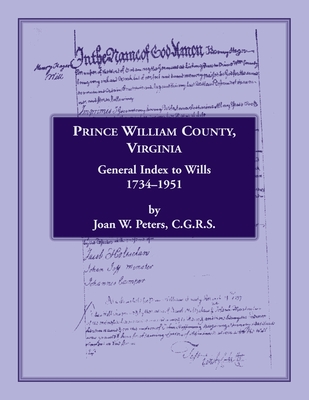 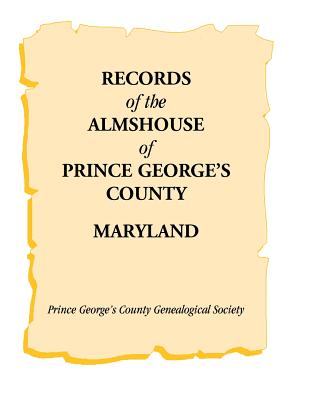 Records of the Almshouse of Prince George's County, Maryland 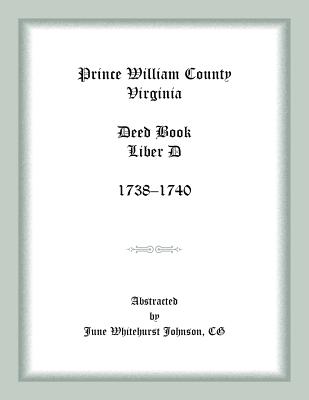 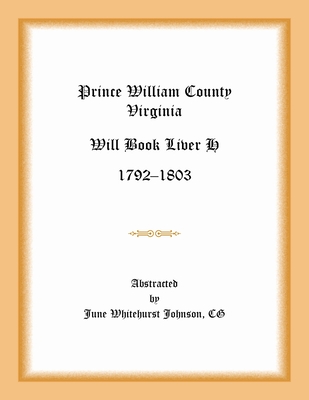