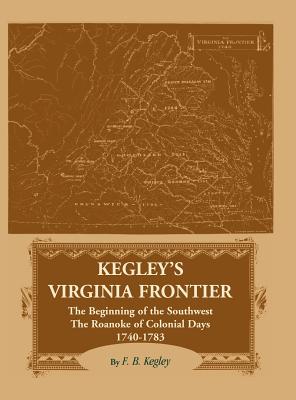 "This book...treat s] the ever-shifting Virginia frontier, ...the beginnings of the earlier southwest, ...the Roanoke of colonial days, and...the major incidents in the first great advance of a mighty people into the uninhabited or thinly populated and undeveloped empire of the central west..." It is based on "original and unimpeachable records...assembled from both public and private collections." This five-part work covers an outline statement of the advance of the frontier from the beginning of the Colony to the beginning of the settlement of the region of the upper James River and the Roanoke; settlements of the territory in the period from 1740 to 1760; the story of the Virginia frontier in the French and Indian War; the closing years of the war and the settlements from 1760 to the organization of Botetourt County in 1770; and the organization of the new county and the community development in it from 1770 to 1783. Special attention has been given to the inhabitants. "The arrival of each newcomer with his place of settlement is chronicled and his experiences and subsequent movements appropriately recounted. Settlement maps have been constructed and included to show definitely the location of important homesteads and community centers." Thirty-one maps and over sixty illustrations enhance the text.

Title: Kegley's Virginia Frontier: The Beginning of the Southwest, The Roanoke of Colonial Days 1740-1783 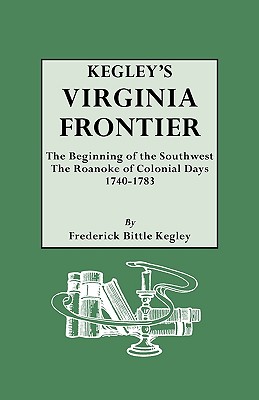