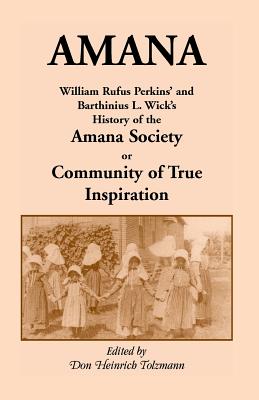 Amana (the Society of True Inspiration) was a settlement of German pietists in Iowa, consisting of seven old-fashioned villages along the Iowa River. The founders were German mystics who believed in divine inspiration, and who traced their religious ancestry back to the pietists of the sixteenth and seventeenth centuries. They opposed Lutheran formalism, refused to take oaths and render military service, and would not allow their children to attend Lutheran schools. In 1817, the group experienced a spiritual renaissance, and in 1842, several members came to the U.S. to explore the possibilities available here. This advance guard purchased 5,000 acres of the Old Seneca Indian reservation near Buffalo, New York, and six villages were built for the 800 emigrants who came over. According to the constitution of 1843, everything except clothing and household goods was to be held in common. By 1854, the community was in need of more land, and the time seemed appropriate for moving west. Eventually, it was decided to buy land in Iowa, and the community of Amana was established. By 1862, six villages lay within a radius of six miles in the Iowa River Valley, and the village of Homestead was bought outright to make the seventh, so that the community had access to a railroad for its produce. In 1859, the community was legally incorporated, and lived under a simple constitution until 1932. During the Great Depression in 1932, Amana decided to abandon communism, and reorganized as a stock company with the usual rules applicable to corporations in a capitalist society. By the end of the 1950s, over thirty enterprises were in operation in the community, and many newcomers are now employed at the various industries in the area. Much remains to reflect the German religious heritage of the community. Amana has become one of the major tourist attractions in the Midwest due to its unique architecture, its interesting shops and excellent restaurants. Amana may be seen as a community which successfully adapted itself to the American scene, and which has grown, prospered, and developed as a German-American community. This history was originally published in 1891; this edition includes a new introduction and full-name index.

Morning Star: Words of Inspiration as Presented to The Community of True Inspiration: Amana Church Society 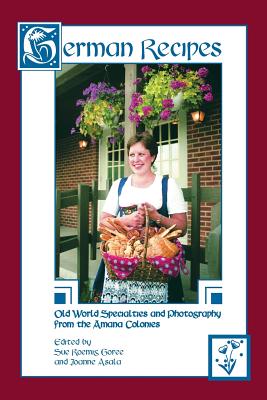 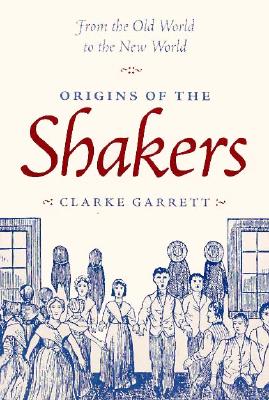 Origins of the Shakers: From the Old World to the New World 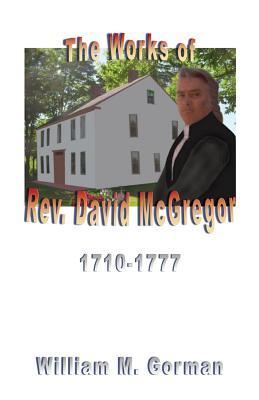