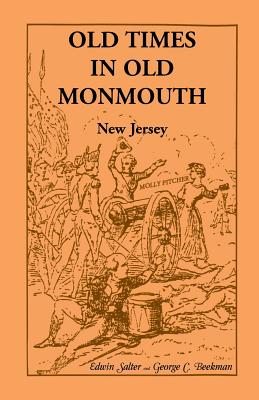 This fascinating compendium is as much a history of colonial America as a history of Monmouth. The main part of this book consists of historical articles originally contributed by Edwin Salter to the Monmouth Democrat during the years 1873 and 1874, and subsequently added to by Judge George Beekman. The centennial of the Battle of Monmouth followed, and the collection was enlarged by adding articles relating to that event. In addition to the historical information and the detailed accounts of the famous battle, it also contains a mass of genealogical information, including founding families, extracts from wills, inventories, court records and miscellaneous church and military records, and material relating to the Scotch immigration to the area in the late 17th century. The articles are arranged chronologically, beginning with a transcription of the Monmouth Patent of 1665. Highlights include the story of the arrival of Sir Henry Hudson in 1609 aboard his famous ship, the Half Moon. An extract from the logbook describes the first notices of the Monmouth area by Europeans, remarks about the country, its inhabitants, the first landing and other interesting matter. Anecdotes about local Indians, captivities and treaties add to the lively tone of these articles. The Battle of Monmouth, June 28, 1778, was a turning point in the Revolution because it "revived the drooping hopes of the people, and lent new energy to Washington and the brave and patriotic officers and soldiers of his army." One of the most famous stories associated with the battle is that of Molly Pitcher, the courageous young wife of a cannonier. "Captain Molly," upon seeing her husband shot dead at his post, took his place at the cannon, seized the rammer, and vowed to avenge his death. An entire section is devoted solely to the battle, derived from documents, military reports and personal accounts from both the British and American sides making this text the most complete history of Monmouth to be found 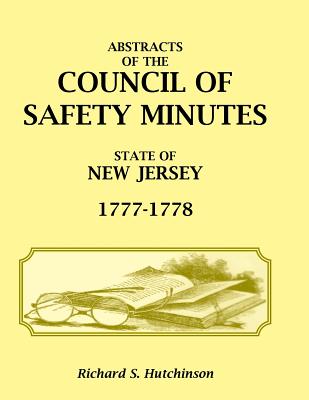 Abstracts of the Council of Safety Minutes State of New Jersey, 1777-1778 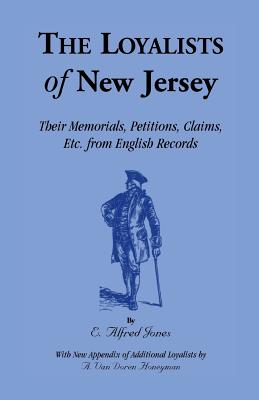 The Loyalists of New Jersey: Their Memorials, Petitions, Claims, etc. From English Records