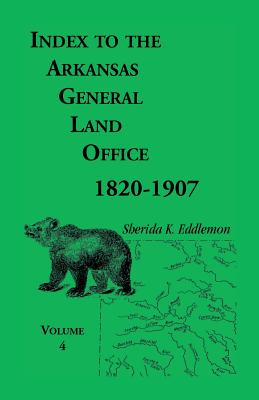 Index to the Arkansas General Land Office, 1820-1907, Volume Four: Covering the Counties of Benton and Carroll

Spanish explorer Hernando DeSoto blazed the trails of the Arkansas area in 1541, followed by French explorers Louis Joliet and Jacques Marquette. In 1682, French explorer La Salle claimed this wilderness in the name of France, naming it Louisiana. There were many Native American tribes living in this region: The Osage, Caddo, Akansa and the Quapaw. France then ceded this region to Spain in 1762. Spain permitted Americans to settle in the Arkansas area in 1783. In 1801 Spain returned the Louisiana area to France. The U.S. acquired this territory with the Louisiana Purchase in 1803, requiring residents to file claims with the government in order to prove legal ownership of the land. Between 1820 and 1906, more than 13,000 entries were filed for the eastern Arkansas counties of Monroe, Lee, Woodruff, White, Crittenden, Independence, Lonoke, St. Francois, Prairie and Cross. Land was sometimes available for only $1.25 per acre, or a parcel could be bid upon. This index of land transactions filed with the General Land Office (GLO) is an excellent resource for the genealogist, containing abstracts of land transactions over an eighty-seven-year span beginning in 1820 after statehood. Records are arranged alphabetically by purchaser's last name, and include: first name, middle initial, a legal description and location of the land, the amount of land in acres, the date of purchase, and the county. Contact information is provided in the preface for obtaining access to the original records. This volume covers the following counties: Benton and Carroll. 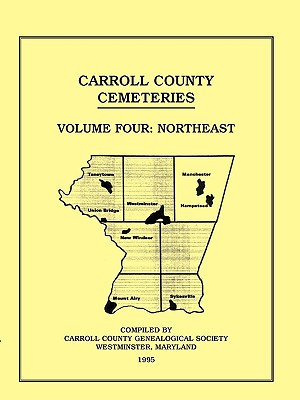 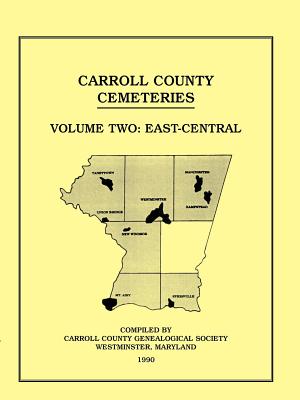 Index to the Arkansas General Land Office, 1820-1907, Volume Four: Covering the Counties of Benton and Carroll