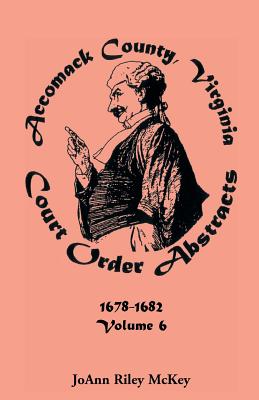 The first book of Accomack County's court orders (1663-1666) documented the county's infancy; newly formed from Northampton County (Virginia), Accomack's court looked to Col. Edmund Scarburgh for leadership. The second book of court orders (1666-1670) laid bare the Henry Smith and Col. Scarburgh scandals that rocked the county and apparently contributed to its disbanding. In the third book of court orders (1671-1673) the county, renamed "Upper Northampton," was placed under the control of commissioners from Northampton County, Accomack's neighbor on the Eastern Shore. In the fourth book (1673-1676), Governor Berkeley considered in 1673 a petition requesting that the county be restored and he began appointing court commissioners for Accomack County. That January, for the first time in three years, the name "Upper Northampton" was discontinued. As the scandals faded into the past, Accomack County settled into a more secure future, with the governor still firmly in control. Beginning in August 1678 and ending in January 1682/3, this sixth book contains 41/2 years of court orders, and consists mainly of financial disagreements, with some exceptions, such as drownings, fatal hunting accidents, concealed pregnancies and births, attempted rapes, assaults, settlement of matters pertaining to Bacon's Rebellion (which had been over for more than a year), construction and building supplies, contempt of court, outspoken women, taxes, defamation, domestic problems, fornication and bastard-bearing (about ten cases a year), hog-killing, and horse deaths. Much can be learned in these records about details of the daily life of the period, including pay rates and costs, clothing worn, diet and education, household items, illnesses, Indians, servants and slaves, ships, and personal letters. "In wills and deeds the genealogist can learn about his ancestors' relatives and possessions; in court orders he can learn about his ancestors." An every-name and subject index contains about 1,500 entrie

Colonial Residents of Virginia's Eastern Shore: Whose Ages Were Proved Before Court Officials of Accomack and Northampton Counties 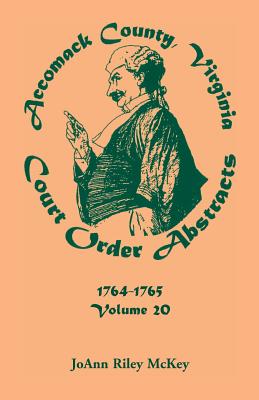 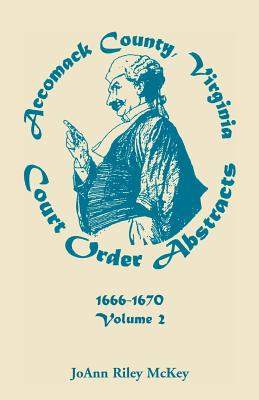 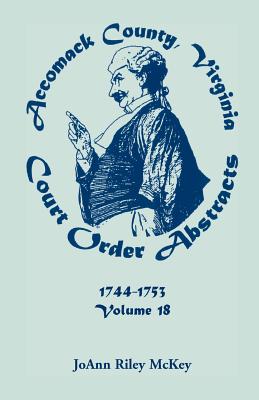