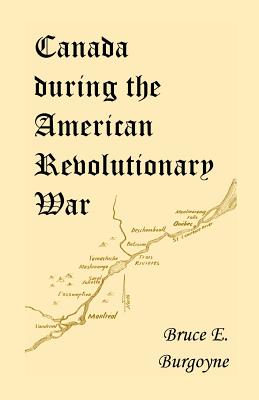 Canada During the American Revolutionary War: Lieutenant Friedrich Julius von Papet's Journal of the Sea Voyage to North America and the Campaign Conducted There

This author enjoys a unique and pre-eminent position in the study of Hessian records of the American Revolution, having translated literally thousands of pages of the journals and writings of Dohla, Prechtel, Waldeck, Pausch, Von Feilitsch, Bartholomai, Piel, Wiederhold, Rueffer, "J.R." Steuernagel, and many other Hessian soldiers. To this impressive list he now adds the writings of Lieutenant Friedrich Julius Von Papet, a young Brunswick officer whose journal spans the period from May of 1776 to October of 1783. "One of the most significant and important effects of the English employment of Hessians during the American Revolutionary War was the retention of English control of Canada. General John Burgoyne had taken most of the British] military strength from Canada for his command when he marched against the American colonists in 1777. However, even after France entered the war on the American side], the residents of that former French colony were not strong enough to openly resist the military control exercised by a small English and Hessian command. As a result, England retained Canada under the terms of the Treaty of Paris in 1783." Troops from Hesse-Cassel, Waldeck and Ansbach-Bayreuth were sent to Howe's command, as well as some troops from Hesse-Hanau and Anhalt-Zerbst, while troops from Hesse-Hanau, Brunswick and Anhalt-Zerbst provided the forces sent to Canada, together with some troops from Hesse-Cassel which were sent from New York to Canada later in the war. The Brunswick troops, numbering 4,300 men, sailed for America in two divisions, one departing in late March 1776, and the other, including Von Papet, departing on 31 May 1776, two weeks after the start of this journal. Von Papet was one of the Hessians (only 600+ officers and non-commissioned officers) who remained behind in Canada when John Burgoyne began his march against the American colonists in 1777. Though only twenty-one years old, Von Papet was assigned the important position of brigade major. Because he kept a diary throughout his English service (all the way up to his return march to Brunswick), we have a picture of the military, social and cultural life in Canada at that time. As a very young man in a very demanding position, Von Papet records the inner reactions among his superiors with a noteworthy caution and understanding not to let his position cause him harm. As there is a scarcity of information concerning military affairs in Canada during the American Revolution, Von Papet's journal provides much-needed insight into why Canada never became a very large fourteenth American colony.

Title: Canada During the American Revolutionary War: Lieutenant Friedrich Julius von Papet's Journal of the Sea Voyage to North America and the Campaign Conducted There 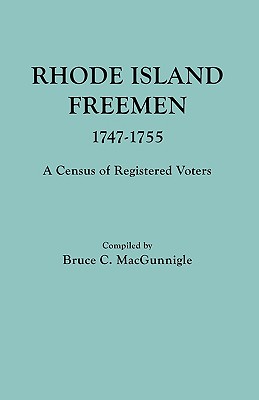 Canada During the American Revolutionary War: Lieutenant Friedrich Julius von Papet's Journal of the Sea Voyage to North America and the Campaign Conducted There