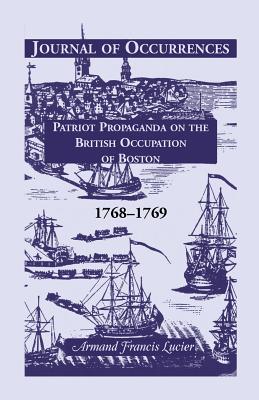 Journal of Occurrences: Patriot Propaganda on the British Occupation of Boston, 1768-1769

In late September of 1768, a fleet of British warships entered Boston harbor, and two army regiments disembarked for a year-long occupation of the city. The governor, Sir Francis Bernard, had requested these forces as a means of preserving law and order and ensuring the protection of loyalist citizens after several disturbances earlier that summer had raised suspicions against patriot agitators. Samuel Adams, a staunch patriot, was outraged at this treatment, which he called "the grossest and most pointed Insult ever offered to a free People and its whole Legislature." With direct and indirect help from cohorts such as Joseph Warren, John Hancock and Paul Revere, Adams began to record his "journal of occurrences" for distribution among newspaper printers throughout the colonies. Adams knew how to use the press to influence the masses, and, at a time when strict adherence to facts was not a prerequisite to publication, these articles often record the abuses of the city magistrates and the occupying forces with an inflammatory rhetoric that vividly captures the intense feelings of the era. Here is an example of typical invective: "At a Council last Thursday Governor Bernard exhibited another Specimen of the inexpressible Littleness of his Mind, and the Fullness of its Enmity against the People..." The journal articles appeared with Boston datelines and under different titles. In this collection, the datelines are retained along with the original punctuation, capitalization, spelling and syntax except for minor editorial changes to improve consistency and clarity. Several letters, depositions, and other original documents are quoted as evidence of the military abuses and political machinations. An every-name index is included.

Title: Journal of Occurrences: Patriot Propaganda on the British Occupation of Boston, 1768-1769

By: Richard A. Mason 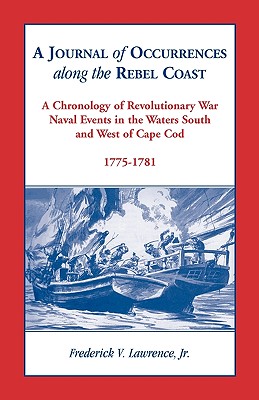 A Journal of Occurrences along the Rebel Coast: A Chronology of Revolutionary War Naval Events in the Waters South and West of Cape Cod 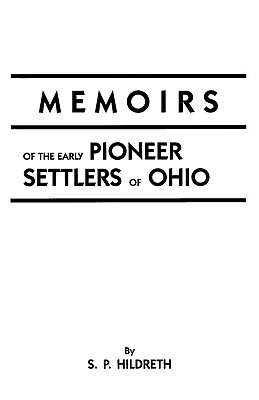 Memoirs of the Early Pioneer Settlers of Ohio: with Narratives of Incidents and Occurrences in 1775

Biographical and Historical Memoirs of the Early Pioneer Settlers of Ohio, with Narratives of Incidents and Occurrences in 1775

Journal of Occurrences: Patriot Propaganda on the British Occupation of Boston, 1768-1769