A Band of Brothers: Photographic Epiloque to Marylanders in the Confederacy

For some in the Baltimore and Frederick militia companies the hostilities began when they went to Harpers Ferry to put down the John Brown insurrection. There were some Maryland volunteers and more than 500 enlisted men known as the Baltimore Secessionists in Charleston Harbor when the first blow was struck. Men of Maryland descent were scattered throughout the Confederacy and scarcely was there a company that did not contain Maryland blood. These Maryland brothers were linked in their willingness to sacrifice all in the cause for liberty, as they believed it to be. There was not a historic family that was not represented in the Maryland Line. Included in this work are well-known Marylanders like Richard Snowden Andrews, Bradley T. Johnson, Harry Gilmor, Arnold Elzey, George H. Steuart Jr., Williams Worthington Goldsborough, and James R. Herbert, but their â€œunknownâ€ brethren are remembered here as well. This volume is a supplement to Marylanders in the Confederacy as seen through the eyes of the camera. For the complete story of Marylandâ€™s true sons who served in the Confederacy, these two volumes should be referred to simultaneously. Every Maryland boy had many thrilling tales from adventures in running the blockade to achievements in battle. This volume attempts to shed light on some of these exciting tales by using brief biographies and vintage photographs.
244 pages, 8.5x11, (1992), 2007, 8.5x11, paper, index, 244 pp, Softcover, Heritage Books, Inc

Title: A Band of Brothers: Photographic Epiloque to Marylanders in the Confederacy

Sketches of Citizens of Baltimore City and Baltimore County, Maryland

By: Sallie A. Mallick 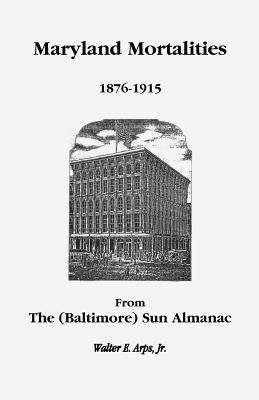 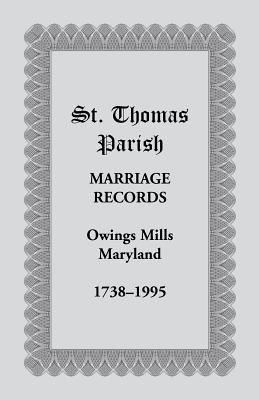 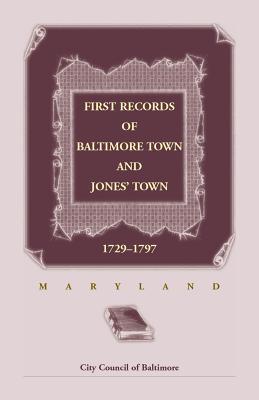 By: City Council of Baltimore