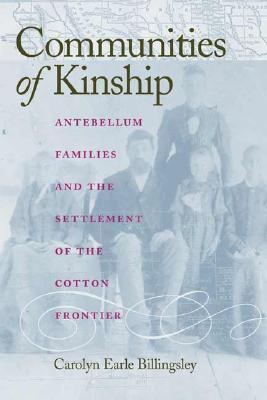 Communities of Kinship: Antebellum Families and the Settlement of the Cotton Frontier

Trained as both a genealogist and a historian, Carolyn Earle Billingsley shows how the analytic category of kinship can add new dimensions to our understanding of the American South. In Communities of Kinship, she studies a southern family---that of Thomas Keesee Sr.---to show how the biological, legal, and fictive kinship ties between him and some seven thousand of his descendants and relatives helped to shape the growth of the interior South. Keesee, who was born in Pittsylvania County, Virginia, left there with his family when he was still a boy and subsequently lived in South Carolina, Tennessee, Alabama, and Arkansas.

Drawing on Keesee family history, Billingsley reminds us that, contrary to the accepted notion of rugged individuals heeding the proverbial call of the open spaces, kindred groups accounted for most of the migration to the South's interior and boundary lands. In addition, she discusses how, for antebellum southerners, the religious affiliation of one's parents was the most powerful predictor of one's own spiritual leanings, with marriage being the strongest motivation to change them. Billingsley also looks at the connections between kinship and economic and political power, offering examples of how Keesee family members facilitated and consolidated their influence and wealth through kin ties.

Piecing together a wide assortment of public and private records that pertain to the Keesee family and shed light on naming practices, residential propinquity, migration patterns, economic and political dealings, and religious interactions, Billingsley offers a model of innovation and subtle analysis for historians. This important new study makes a persuasive case that kinship, particularly in the study of the antebellum South, should be considered a discrete category of analysis complementary to, and potentially as powerful as, race, class, and gender.

Title: Communities of Kinship: Antebellum Families and the Settlement of the Cotton Frontier 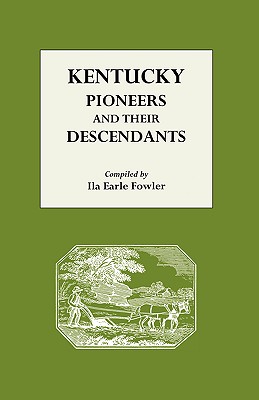 Kentucky Pioneers and Their Descendants

Shtetl Finder Gazetteer: Jewish Communities in the 19th and Early 20th Centuries in the Pale of Settlement of Russia and Poland, and in Lithuania, Latvia, Galicia, and Bukovina, with Names of Residents 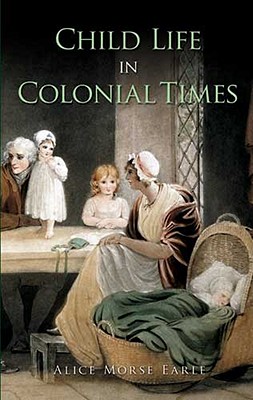 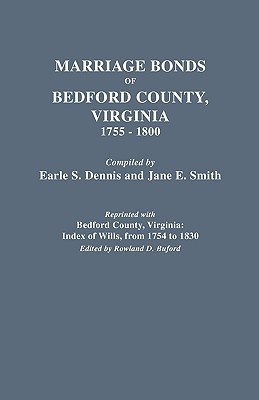 Communities of Kinship: Antebellum Families and the Settlement of the Cotton Frontier