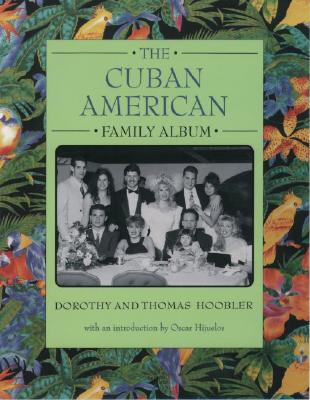 By: Dorothy Hoobler and Thomas Hoobler; introduction by Oscar Hijuelos

"When you ask my sons where they are from they will answer, 'I'm Cuban, but I was born in McAllen, Texas.'"--Maria Luisa Salcines, born in Guantanamo, Cuba, who came to the United States in 1963.
Between 1960 and 1995 over one million Cubans arrived in the United States--almost 10 percent of the island's population. Many came in the dead of night with only the clothes on their backs. Though it is less than 100 miles from Cuba to the tip of Florida, the journey was often a dangerous and unpredictable voyage in makeshift boats. The "Golden Exiles" who escaped Fidel Castro's revolutionary government between 1959 and 1962 were probably the best-educated and wealthiest large group of immigrants ever to arrive in the United States. These immigrants who had been doctors, lawyers, bankers, business owners, and college professors in Cuba quickly established a community that remains a powerful political and economic force, and one that embraces the new Cuban immigrants who continue to arrive today.
A whole generation of Cuban Americans has grown to adulthood in the United States. Many left the island as young children and have assimilated into American life. Others yearn for a life in Cuba they can only imagine from the stories their grandparents tell. These stories--full of longing and hope--are the heart of The Cuban American Family Album. Interviews, excerpts from diaries and letters, newspaper accounts, profiles of famous Cuban Americans, and remarkable pictures from real family albums tell a poignant yet exuberant story of a beautiful blending of Cuban and American traditions. The result is a vibrant picture of a distinctive and important American community. 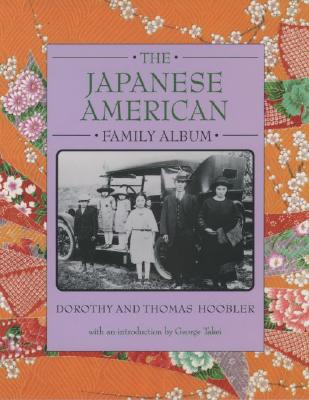 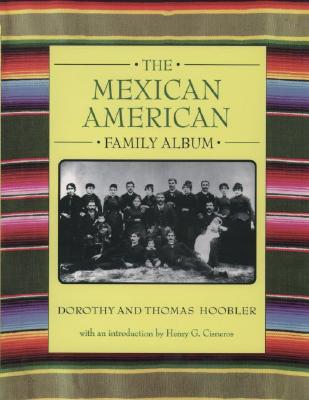 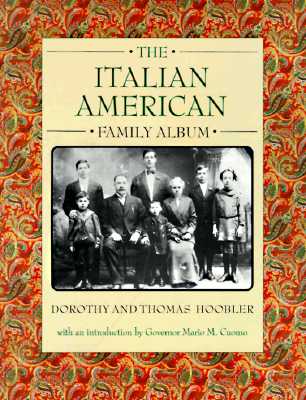 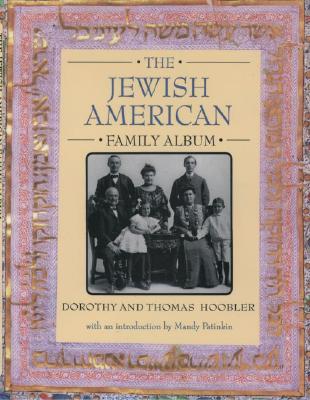 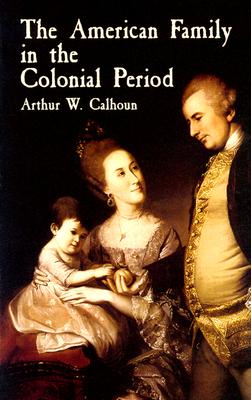 The American Family in the Colonial Period