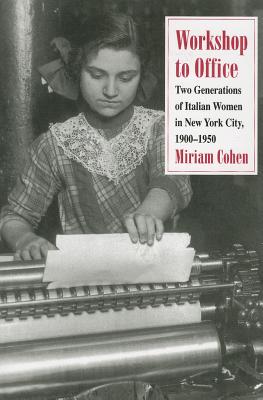 In turn-of-the-century New York, Italian immigrant daughters spent their youth in factories while their mothers did irregular wage labor as well as domestic work at home. By the I940s, Italian-American girls were in school, socializing and preparing for white-collar jobs that would not begin until they were eighteen. Drawing on a range of sources from censuses to high school yearbooks, Miriam Cohen examines shifting patterns in the family roles, work lives, and schooling of two generations of Italian-American women. Paying particular attention to the importance of these women's pragmatic daily choices, she documents how major social and political changes helped create new opportunities and constraints for the second generation.

While financial need was a powerful factor in determining the behavior of the first generation women, Cohen shows, they and their daughters succeeded in adapting family survival strategies to new work patterns. Once the second generation was married, their careers mirrored those of the first in many ways: they raised children, cared for the home, and took on paid employment when necessary. Unlike their mothers, however, these Italian-American wives could also participate in the growing consumerism surrounding home and childcare. Throughout, Cohen compares the changing Italian-American experience with that of Jewish women, discovering significant similarities in these experiences by 1950.

As well as presenting a nuanced portrait of one group of ethnic working-class women, Workshop to Office demonstrates the impact of political developments on individual lives. It will spark lively debates among students and scholars of social history, immigration history, labor history, women's history, and the history of education in the United States. 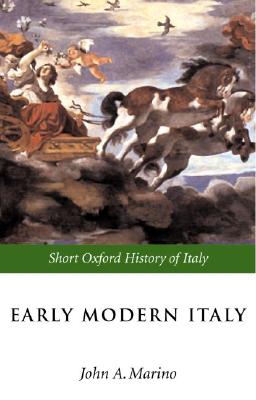 By: Edited by John A. Marino