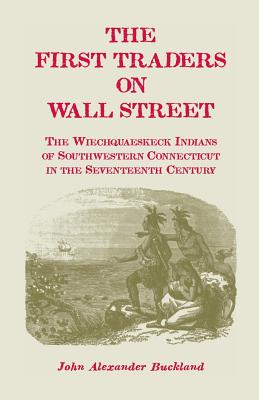 The First Traders On Wall Street: The Wiechquaeskeck Indians of Southwestern Connecticut in the Seventeenth Century

This book honors an Indian Nation that has been long forgotten. It is the Wiechquaeskeck of the Hudson River estuary area. They were a numerous, strong and healthy people when they first gazed at the white sails of European ships in Long Island Sound in the 16th century. Their story is distinct and unique, although they were part of the great Algonquian Woodland peoples, and belonged to the large group of Lenape, or Delaware, Indians in the New Jersey and New York area. From 17th century documents, we know many of their names, and much about their lives. They sank from a thriving tribe, to scattered groups, to obscurity by the 19th century. The main causes of their downfall were virulent diseases from Europe, but they also had bloody fights with the Dutch of New Netherland. Their final blow was inflicted by rum, given to them by land-hungry English merchants. "The subject is very well researched, and I especially like the fact that the bulk of your information comes from primary sources...You give me a feeling for just how great the changes were in the first 50 years after contact, and how much was lost in that short period of time." "An excellent discussion of the tribes in the area...I particularly like the biographies (which) personalize history and makes one realize that these were flesh-and-blood folks." "The archeological segment is good, solid stuff." -Faith Damon Davison, Archivist, The Mohegan Tribe, Uncasville, CT Their story is told using maps, illustrations, timelines, documents and archeological studies, in addition to scholarly essays on cultural clashes, traditional activities, European impressions, and much more. The story of the Wiechquaeskeck mirrors the story of the decline of many native cultures in North America. This book will be highly prized by students of Native America.

Title: The First Traders On Wall Street: The Wiechquaeskeck Indians of Southwestern Connecticut in the Seventeenth Century

A Record of the Descendants of John Alexander, of Lanarkshire, Scotland, and his wife, Margaret Glasson, who emigrated from County Armagh, Ireland, to Chester County, Pennsylvania, A.D. 1736

The Mecklenburg [NC] Declaration of Independence, May 20, 1775, and Lives of Its Signers 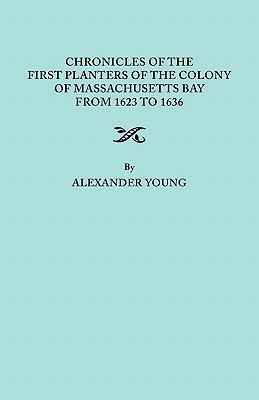 Chronicles of the First Planters of the Colony of Massachusetts Bay, from 1623 to 1636 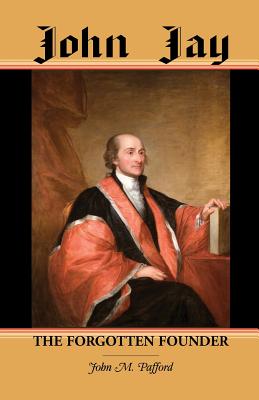 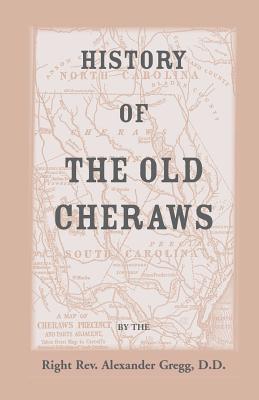 History of the Old Cheraws, Containing An Account of the Aborigines of the Pedee, the First White Settlements, their Subsequent Progress, Civil Changes, the Struggle of the Revolution, and Growth of the Country Afterward

The First Traders On Wall Street: The Wiechquaeskeck Indians of Southwestern Connecticut in the Seventeenth Century