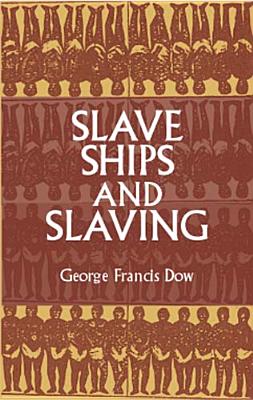 The long, grim story of the slave trade is a tragic historical narrative. This darkest and most heartless era in African-American history saw millions of Africans kidnapped and sold into bondage in the West Indies, the American colonies, and later, the United States.
This history is recalled firsthand in this extraordinary shocking collection of commentaries by ships' doctors and captains as well as written testimonies for a parliamentary committee investigating the slave trade. Accounts vary from sympathetic to indifferent as the narrators relate horrifying events and conditions of extreme cruelty. Detailed descriptions of suppressed mutinies on slave ships and life in "factories" -- penned areas that held slaves until they were put aboard ships -- are followed by vivid accounts of living conditions on the vessels (for both slaves and sailors), as well as commentary on the commercial structure of the slave trade. More than 50 period engravings and other illustrations depicting slave markets; handcuffs, shackles, and other restraints; and the stowing of slaves aboard ship accompany the staggering record.
A basic sourcebook for students of African-American history, this volume is also essential reading for anyone concerned with the genealogy of the social ills and inequities of modern life. 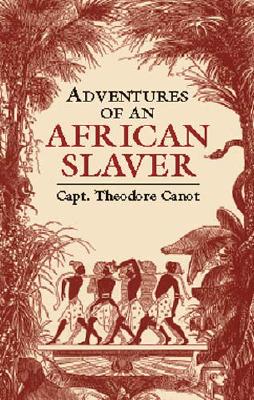 Adventures of an African Slaver

Slave Ancestral Research: It's Something Else