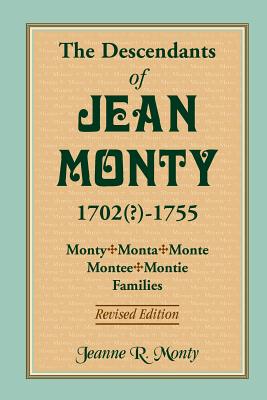 Jean Monty was a French marine who came to Canada in the mid-1720s, married there, and had fourteen children of whom ten (six sons and four daughters) carried on his line. This new edition of The Descendants of Jean Monty, originally published in 1999, has been considerably expanded to cover some 5,687 descendants in Canada and the United States. Male descendants are followed through the eighth generation and female descendants through their children's generation. Chapters are arranged by generation and each descendant is assigned a number under the Henry numbering system. Individual entries include, whenever appropriate: name of spouse(s) and relevant information, dates of birth, baptism, marriage(s), death, and burial, biographical notes, sources of information, and a list of children (identified only summarily in the case of children of Monty fathers who are taken up in a later chapter, but as completely as possible in the case of Monty mothers' children). This volume includes a bibliography, a full name index, and appendices containing a Clinton County, New York, Circuit Court decision of July 4, 1846; an affidavit of Barbary Monty Morrison of October 9, 1856; and an affidavit of John Monty Jr. of November 3, 1856; all pertaining to the descendants of Jean Monty's son Francis. 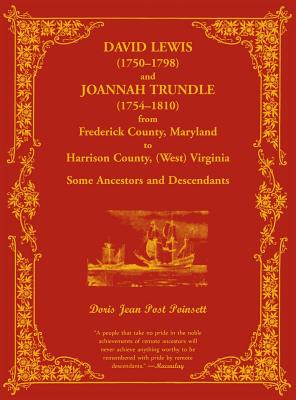